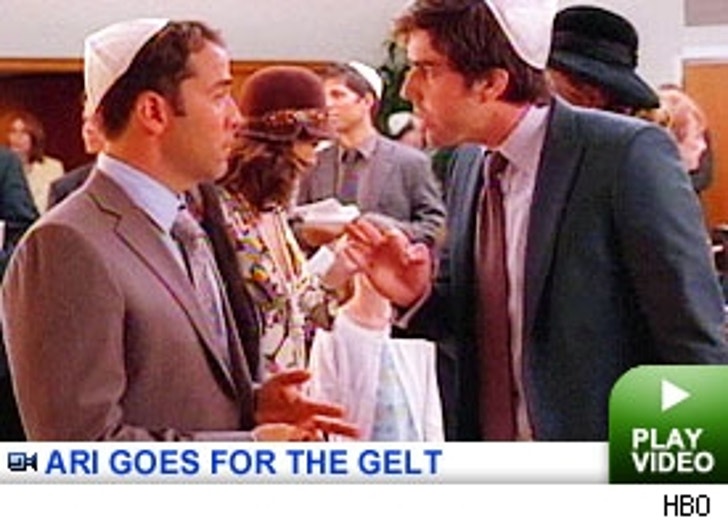 Oy, the humanity! On this week's "Entourage," the boys spent the day at the races -- as did Ari, just a completely different -- and meshuggeh -- kind of race.

While Ari and "Medellin" co-producer Nick Rubenstein (an awesomely frenetic Adam Goldberg) raced against the setting sun (and the edicts of Yom Kippur) to get Vince in as Benicio del Toro's replacement to play Pablo Escobar, Drama and Turtle sped through traffic to track down Drama's new horse. Meanwhile, did Amanda just shut the door on Vince as lover and client, because he had the chutzpah to question her commitment ... to his professional well-being?

Though the nuggets in this edition of the Decoder weren't the most Tinseltown-heavy ever, it did make us salivate while we waited for the sun to set to chew on it. 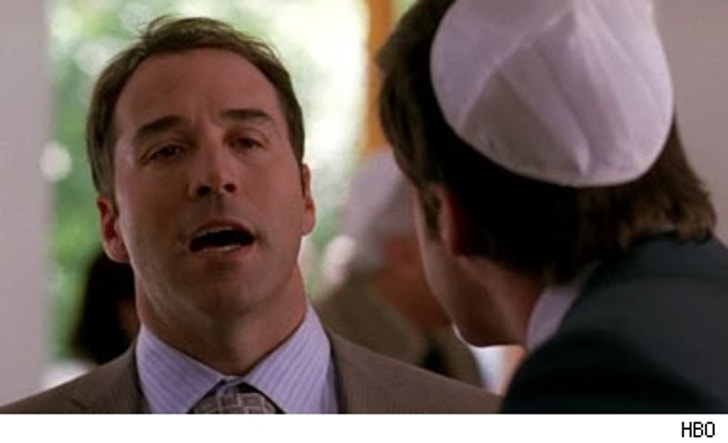 ART: Ari and Nick are upbraided by wife and mother, respectively, for doing business on the high holy day of Yom Kippur, which is the day of atonement in the Jewish faith. Is it really that difficult to get anything done (or even to try) on the Jewish high holidays?

LIFE: You bet your yarmulke it is. As one magazine editor friend (also Jewish) of the Decoder's put it, only half-jokingly, "If there was ever any question whether the Jews ran Hollywood, try getting anyone on the phone on Yom Kippur." Of course, this past Yom Kippur was of particular interest to one infamous non-friend-of-the-Jewish-people, a certain Mel Gibson, who was invited by Rabbi David Baron of the Temple of the Arts in Beverly Hills to atone for his drunken, anti-Semitic sins of last summer. 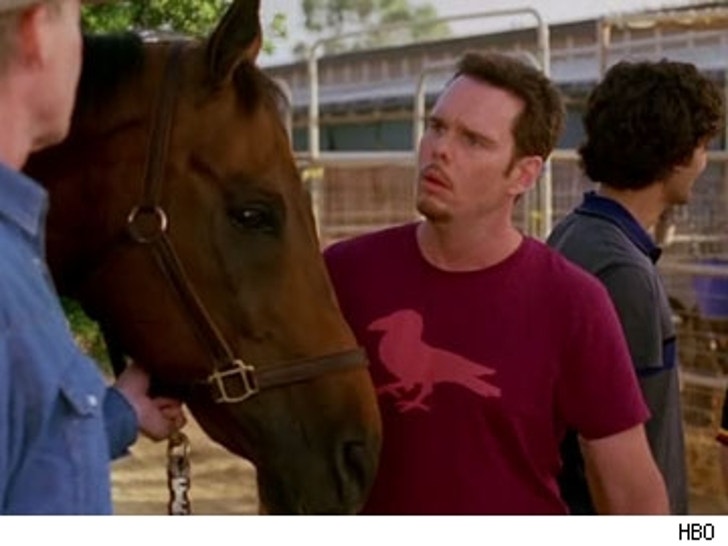 ART: Johnny Drama puts his cash -- and a bundle of the boys' loot as well -- on a long-shot horse at the track because, he claims in his inimitably Drama-tic way, that the pony's pedigree includes a famous stud called Kingmaker. Is he just talking a bunch of horses**t?

LIFE:
Well, for once, Drama is making sense -- even if his betting instincts weren't great. While there's no famous stud called Kingmaker, a well-known book called "The Kingmaker" tells the story of Northern Dancer, perhaps the most famous sire of all time, who ended up being the daddy to 146 stakes winners, including Nijinsky II, Nureyev, Danzig, and in a curious twist of fate, was grandsire to the winner of last Saturday's Kentucky Derby winner, Street Sense. 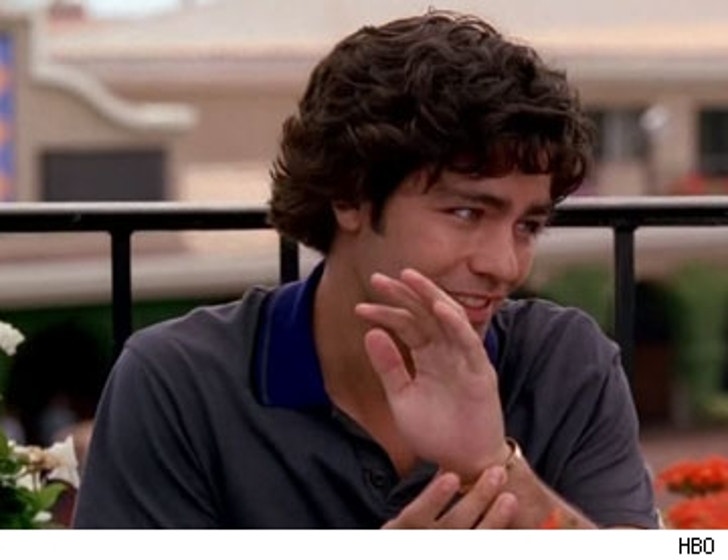 ART: The guys razz Vince for getting some wrist candy from Amanda in the form of a Cartier Love bracelet. How much love is Amanda really showing Vince?

LIFE: A basic yellow-gold model of the classic piece goes for nearly $3,000 -- and in the first two months of 2007 alone, the company sold $15 million worth of the simple gold bands. Add diamonds and various acoutrements, and the price can enter the stratosphere. Even vintage models sell for upwards of $10,000 all over the Internet.