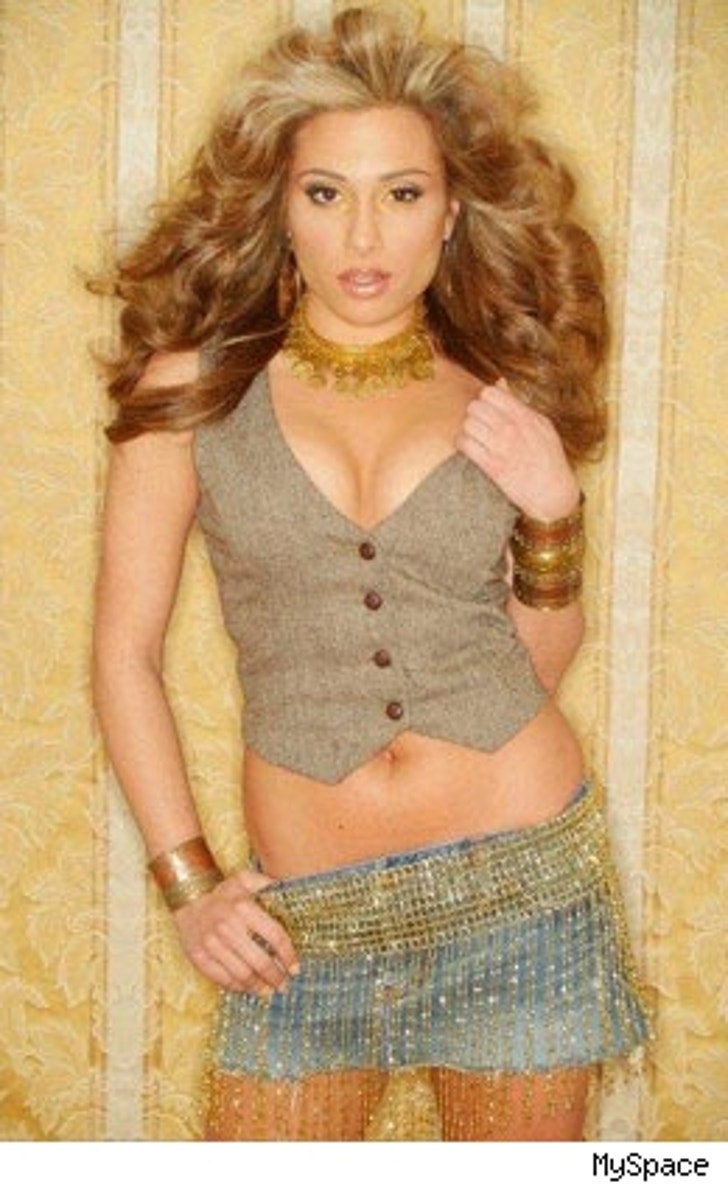 "Idol" babes Antonella Barba and Amanda Coluccio first auditioned for the singfest together in August-- and while Antonella made it further up the karaoke ladder than her best gurl -- it's Amanda who's now making her own music.

Although the song has clearly been doctored to death in the studio, in comparison to Antonella's musical attempts, it's not that bad.