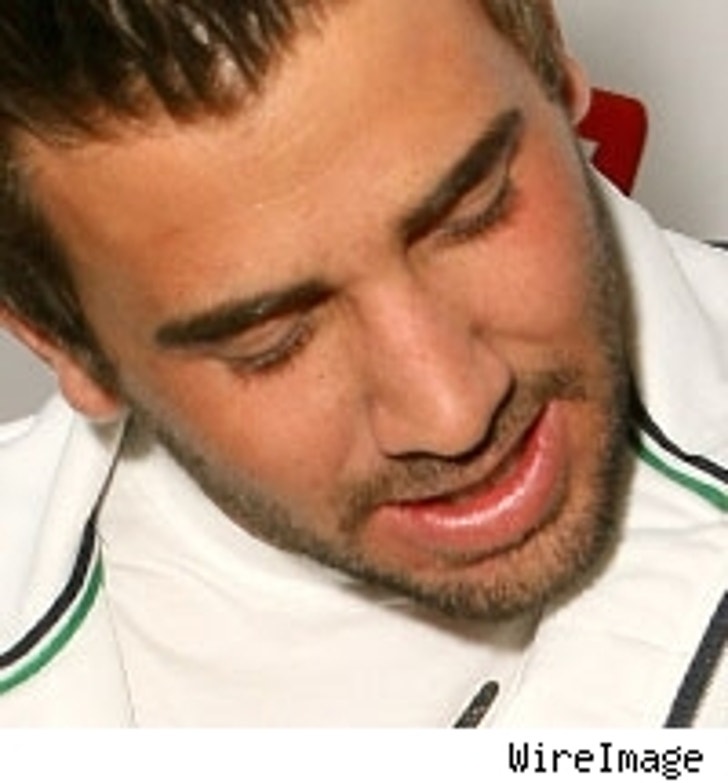 Jason Wahler, one of the stars of MTV's "Laguna Beach," has checked into rehab, a family member tells People.

"Jason's in rehab, and he's getting help," the unidentified relative explained. "He's doing well, and he's going to be a new man."

Wahler, who was supposed to turn himself in to authorities last week to serve a 60-day sentence stemming from a 2006 assault case, had the sentence delayed in favor of rehab.