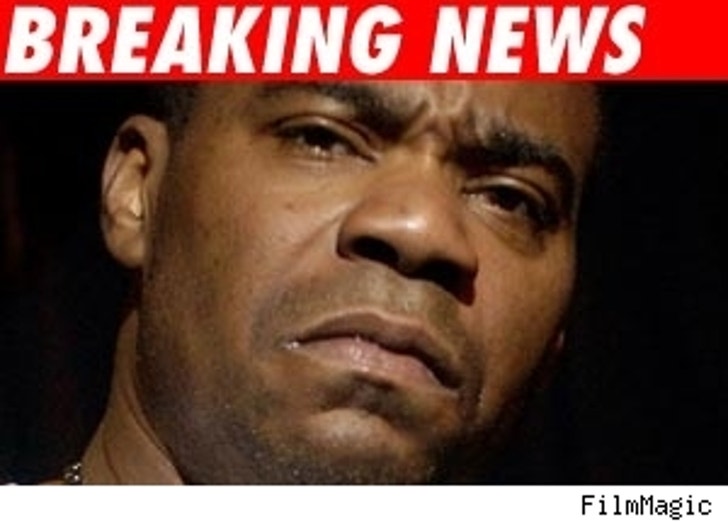 Funnyman Tracy Morgan wasn't so funny to a female disc jockey -- and now the cops want to have a little chat with the former "SNL"er. The DJ says Morgan grabbed her arms, kissed her and put his head in her lap after he appeared on a Florida radio show.

Witnesses say the "30 Rock" star was "totally out of it" in an early morning appearance today on Big 105.9's "Paul and Young Ron" show. DJ Yuleika DeCastro told police that Morgan walked down the hall to the studio of sister station Mega 94.9 and began fondling her.

Beginning May 25, Tracy must wear an alcohol-sensing ankle bracelet as part of a DUI probation violation case in L.A. 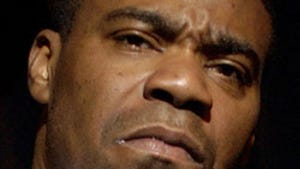