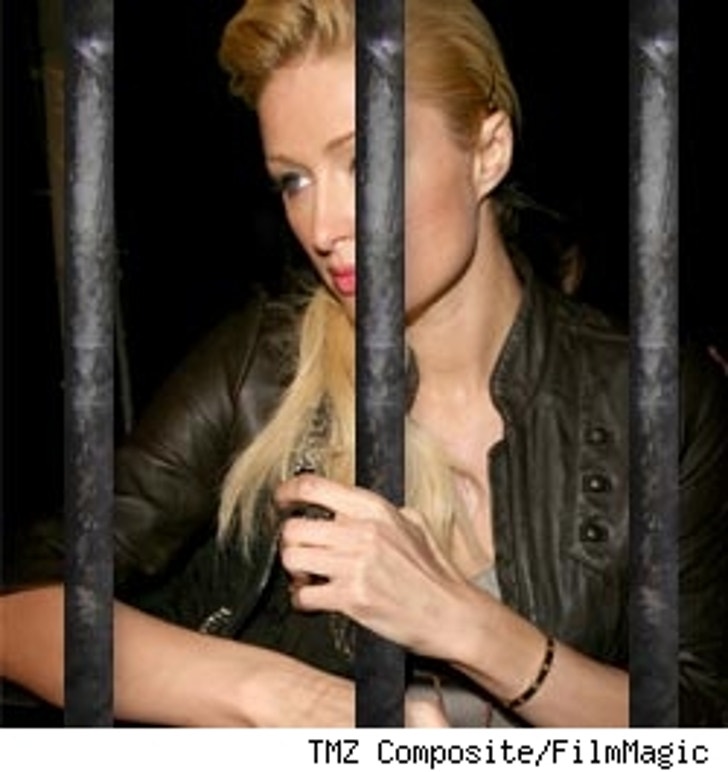 With all the press surrounding the "Free Paris" petition, it was only a matter of time before someone started a counter petition ... and the guys from a band called The Exies have done just that.

The online campaign urges the Governator to "do everything in his power to ensure that Paris Hilton serve her full 45 day sentence." Whether or not the band is taking action just to get their name out, or if they have a sincere interest in misdemeanor justice, one thing is for sure: they're getting support. The petition, titled "Jail Paris Hilton" has received 61,663 signatures so far.