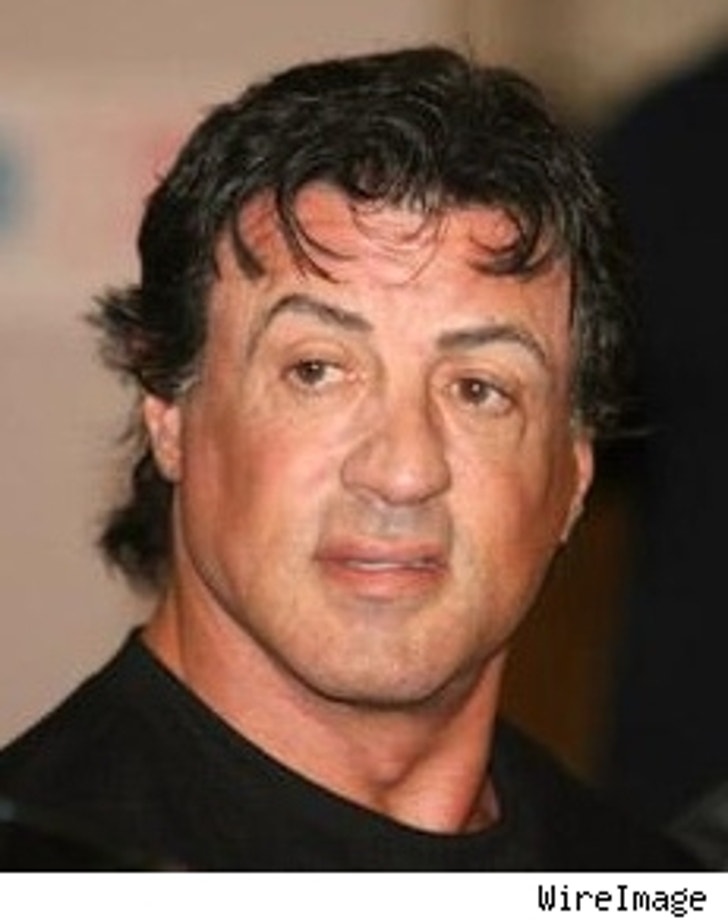 Sylvester Stallone pleaded guilty this morning in a Sydney court to bringing banned muscle-building hormones into Australia, and will be sentenced next week.

The actor didn't appear in court, but said in a letter to Sydney's Downing Center Local Court that he had "made a terrible mistake" because he was "ignorant" about local laws, according to the AP. Stallone was accused of bringing the restricted growth hormones into Oz when a customs search in February turned up 48 vials of Jintropin, a human growth hormone. Then, said a prosecutor yesterday, Stallone threw four vials of the male hormone testosterone out of his hotel room when customs officials searched it.

The maximum penalty for Stallone's offense could be 5 years in prison and $91,500 in fines, but Stallone will face up to $18,500 for each charge because his case is being heard in local (not federal) court. 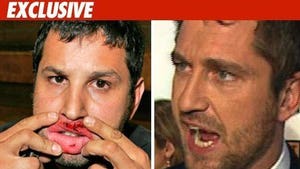 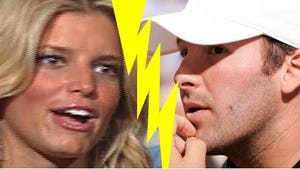