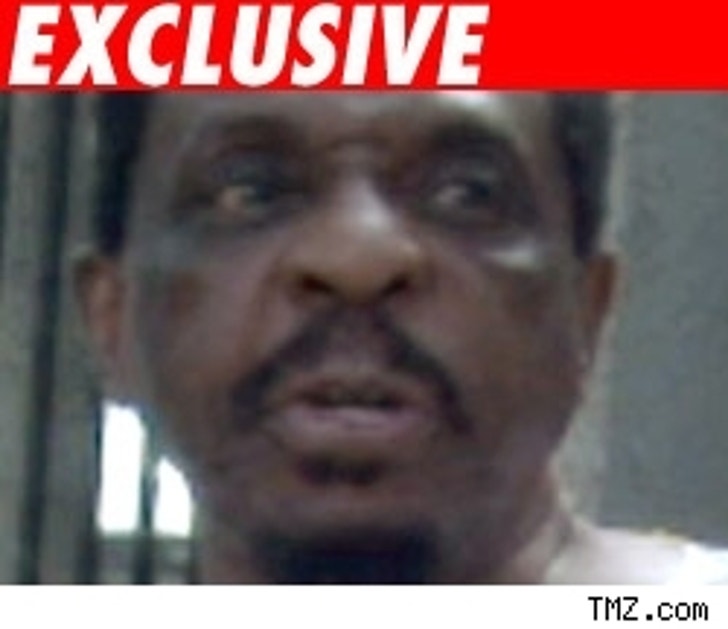 After spending a night in jail this week due to a court mistake, 75-year-old Ike Turner is speaking out exclusively to TMZ on his treatment at Twin Towers Jail in downtown L.A.

According to a lengthy statement just released by Ike's manager, Phillip Arnold, "Ike was in a private holding cell, about 4x4 ft., with a bench only, and without a bunk or blankets. He passed out from exhaustion several times, and fell off the bench onto the cement floor, sustaining a minor injury to his leg. He was also denied regular access to the restroom facilities while in custody, a matter of extreme discomfort to a person of his age."

All in all, the self-proclaimed "Father of Rock 'n Roll" says it best: "I am pretty strong for 75, but not everyone my age could have survived that ill treatment. I have to send a message to them, for the sake of the little guy no one will listen to. The next elderly inmate might not survive. You dig?"