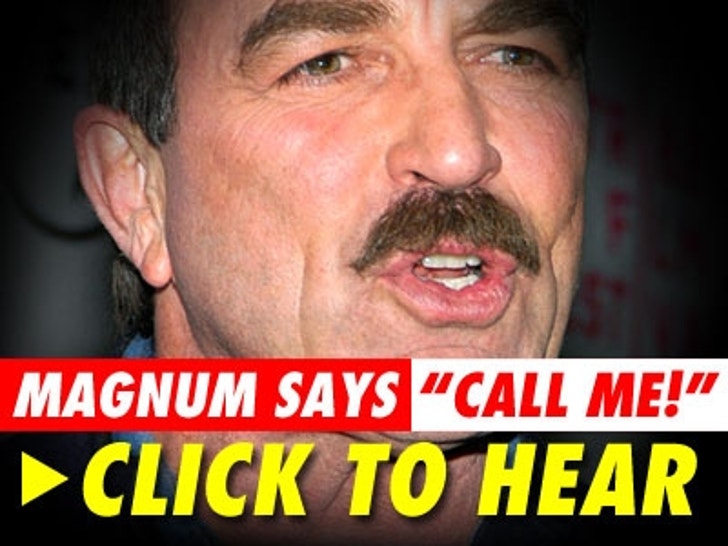 It seems that the buzz about a possible film version of "Magnum P.I." is news to the original series' 'stashed stud, Tom Selleck. 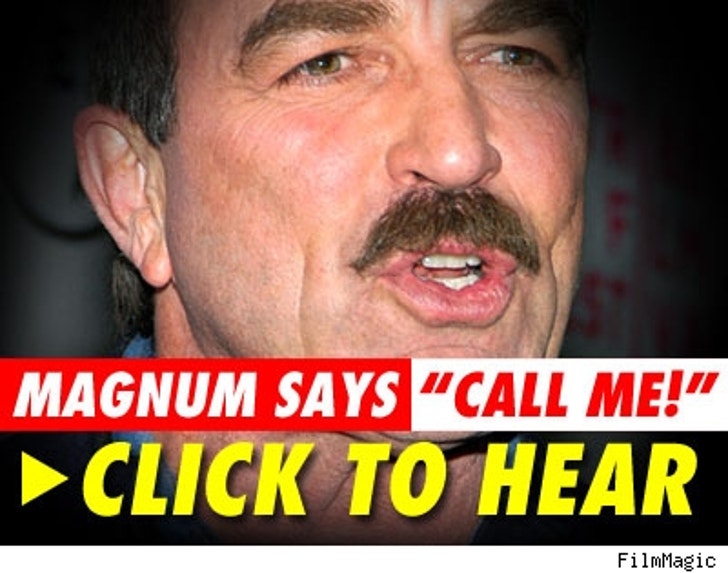 Selleck went on the air this morning with Los Angeles' STAR 98.7's Valentine & Lisa Foxx and said that he would be more than willing to take on the role again if the script were good -- and if they called him!

Who's being whispered about to play the pretty private dick in a Magnum opus? The buzz is that Ben Affleck is the lead contender. As hot as Ben is, he ain't got what Selleck's got ... a moustache!