It's a question on everyone's mind: Would you rather do time with Joe Francis or Paris Hilton? 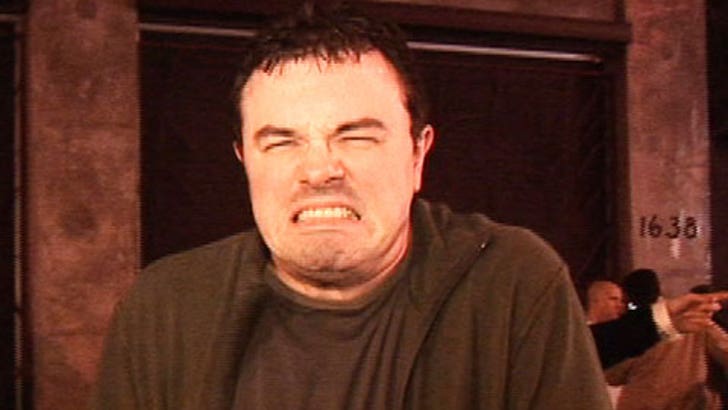 That's what one photog asked "Family Guy" creator Seth MacFarlane on Friday night as he left Les Deux. Actually, Seth was asked, "Who would you rather share a prison cell with?" -- but he broke the question down to its true meaning.

Seth also did his best to start a rumor about Burt Reynolds and Charles Nelson Reilly. It's worth noting that Seth had "a ton to drink," so we probably shouldn't take him too seriously.