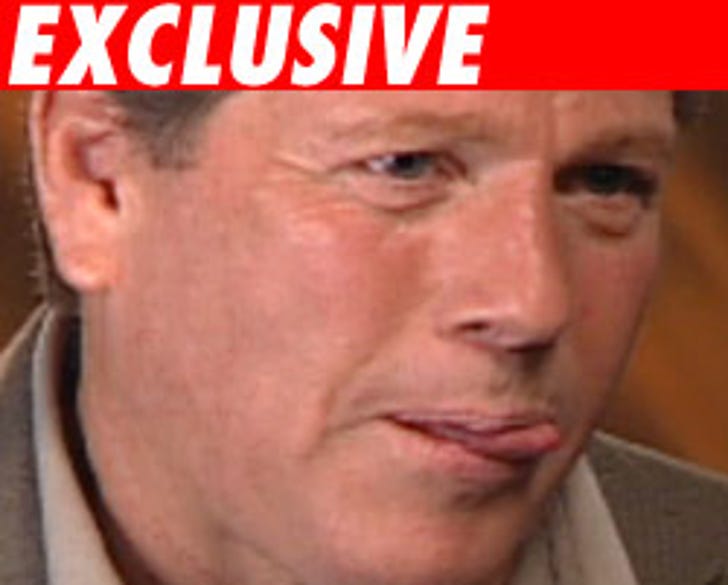 TMZ has learned that Ryan O'Neal will not face criminal prosecution for allegedly firing a gun during a late-night brawl with his son Griffin in February.

The Los Angeles County District Attorney claims there was "insufficient evidence to prove the case" against the 65-year-old actor, even after cops interviewed and re-interviewed several witnesses.

Ryan was arrested and booked on charges of assault with a deadly weapon and negligent discharge of a firearm after Griffin's girlfriend called 911. In February, O'Neal's attorney Mark Werksman told TMZ that Ryan was badly injured in the incident, after Griffin allegedly struck him with a fire poker. Ryan's lawyer also stated that the actor "fired a shot in warning, not in anger."

Ryan's rep, Neil Hassman, tells TMZ, "We're extremely happy that the D.A., after a thorough investigation, has come to learn what we've known all along. Ryan was defending himself and we knew that's what would come out."

Griffin and his girlfriend Joanna's attorney Gloria Allred tells TMZ "There is a high standard of proof in a criminal case. The District Attorney must prove guilt beyond a reasonable doubt. Apparently the DA did not feel that he had evidence sufficient to meet that high standard. Griffin and Joanna will now explore all of their legal options."