With news of Paris going to jail, Lindsay going to rehab and Mischa getting rushed to the hospital, Nicole Richie felt the need to catch up with her bad girl pals yesterday -- but she could only muster the effort to land a measly parking ticket. At least she's trying. 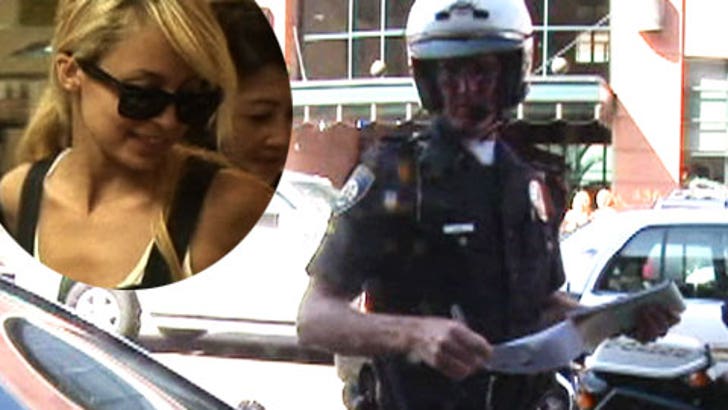 While the wrong-way driver treated herself to a manicure inside a Beverly Hills nail salon yesterday, police quickly surrounded her car and gave her a ticket for parking her BMW in a passenger loading zone. That was only the start of her problems though -- after getting her nails did, Nicole emerged from the salon and couldn't locate her keys!

After tracing her steps all over town, an irritated Nicole eventually found a backup set, started her car ... and used her windshield wipers in a failed attempt to get rid of that pesky parking ticket.

And you thought Lohan had it bad. 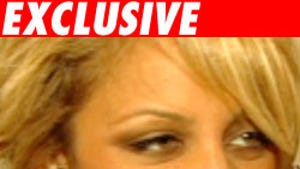