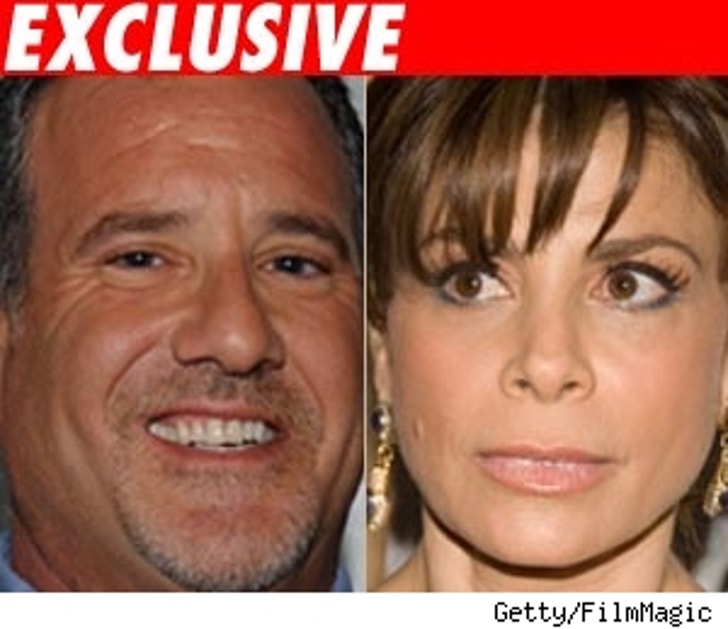 TMZ has learned that it was Paula Abdul who told her publicist not to show up to a taping of "The Jimmy Kimmel Show."

An audiotape obtained by Page Six reportedly has a sobbing Paula claiming uber-publicist Howard Bragman was a no-show at the May 15 taping. TMZ is told that's so not true. We've learned that Bragman was on the way to the Kimmel studio when Paula's assistant called and told him that she didn't WANT him to come to the taping. Bragman said OK, and followed instructions. 45 minutes to an hour later, Paula's assistant called Howard, asking where he was! Howard essentially told the assistant -- uh, hello? You just called me and said she didn't want me there. The assistant responded "Well, you know how Paula is." Howard said, "Yes I do, and I'm not a yo-yo and I'm not a puppet." And that was that.

TMZ contacted Howard Bragman, who would not comment on our story. All he said was, "I'll stand by my reputation if she'll stand by hers." A rep for Paula did not immediately return our call for comment.

UPDATE: Perez Hilton has obtained a copy of the tape and you can clearly hear a sobbing Paula on the tape.