With John Mayer out of the picture, Jessica Simpson found a new musician to fawn over -- Adam Levine. Again.

TMZ spotted Simpson hitting up the Maroon 5 show at the Troubadour on Saturday night, and while Jess and Levine were rumored to have hooked up in the past, the falsetto-voiced frontman was caught with a different blonde later that evening.

Mr. Chow was packed this weekend -- with a somber Jessica Alba, Ryan Seacrest with some hot lady arm candy, the always sexy Kim Kardashian, a chatty Chris Tucker and "Coyote Ugly" hottie Izabella Miko all stopping by the Beverly Hills eatery. The one and only Diana Ross put her chopsticks to work as well, and ran as fast as she could from the autograph seekers who swarmed her on the way out of the restaurant. 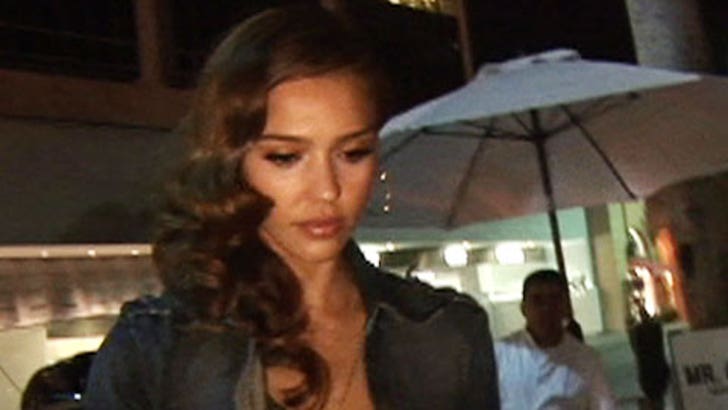 Also out were a no-longer-"Hollywood" Frankie Muniz, James Blunt, Snoop Doog and Brandy, who has wisely avoided the club scene since her car crash back in December.

All this and more in today's no-Paris Hilton-for-23-days edition of Star Catcher.