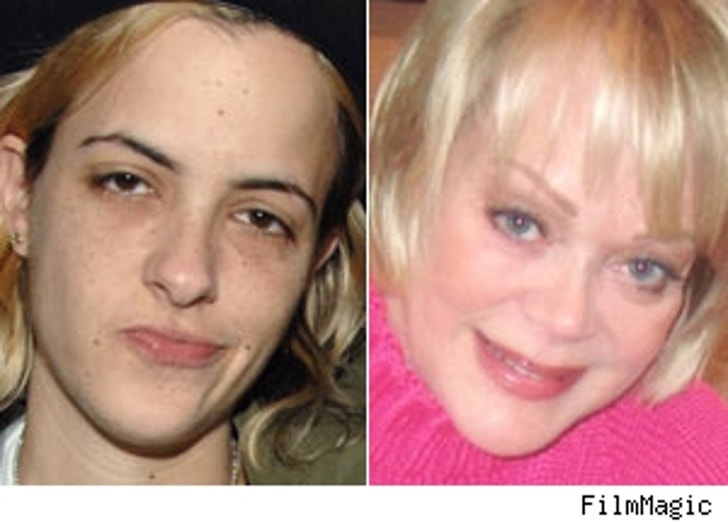 You won't find DJ Samantha Ronson with much to say about galpal Lindsay Lohan -- or their blowout before the curb-hopping incident that plopped the starlet back into rehab -- but when it comes to Candy Spelling, Ronson's sure got a mouthful!

Ronson wrote a MySpace blog to Spelling in response to Candy's open letter to Britney on TMZ. Ronson calls Spelling's tactics of reaching out to people through this site "insane," but adds that "it is nice to see old people using modern technology." Burn!

Sam proceeds to attack Mama Spelling, telling her to focus on her own children, saying she "doesn't seem to me like she is all set on the home front," adding that the only market for an adviser like Spelling is "maybe somewhere in Texas." What's wrong with Texas?! 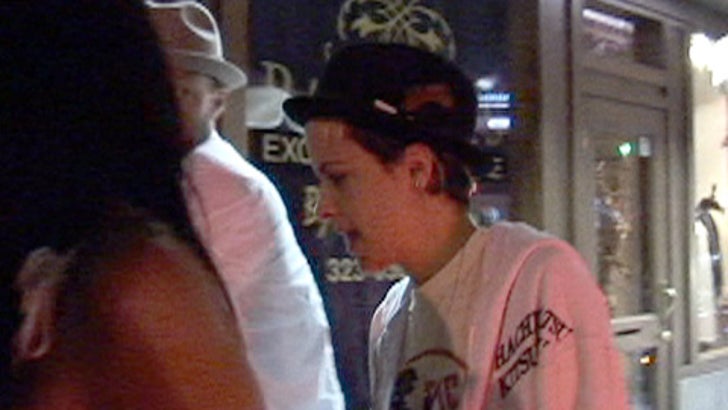 TMZ cameras caught the DJ out last night going into Hyde -- and it was back to good ol' tight-lipped Ronson.