Michael Lohan got so revved up firing back at Dina Lohan's people this morning, he had to be restrained by his own lawyers, and TMZ was there to catch the tirade. 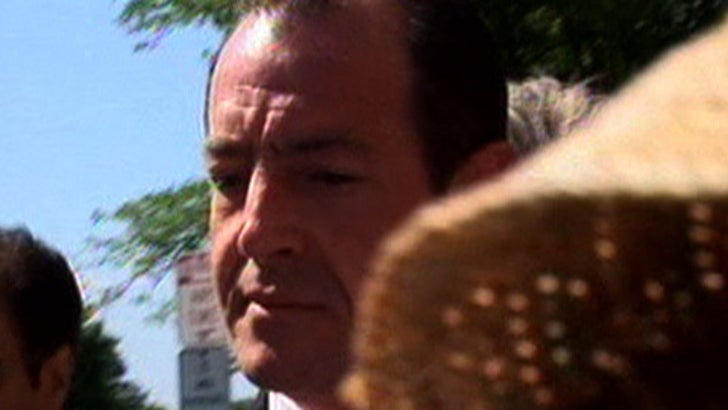 After Ty Dux, a security guard for Dina and Lindsay bashed Michael and dashed off in Dina's SUV following a divorce court hearing, Michael emerged from court, itching for a fight. Clearly incensed by Dux's allegations, Michael began to vent, despite the pleadings of his entourage.

But they couldn't keep DadLo from heating up, and he had some choice words for Dux, accusing him of overcharging Lindsay, among other things. Check out the vitriol.