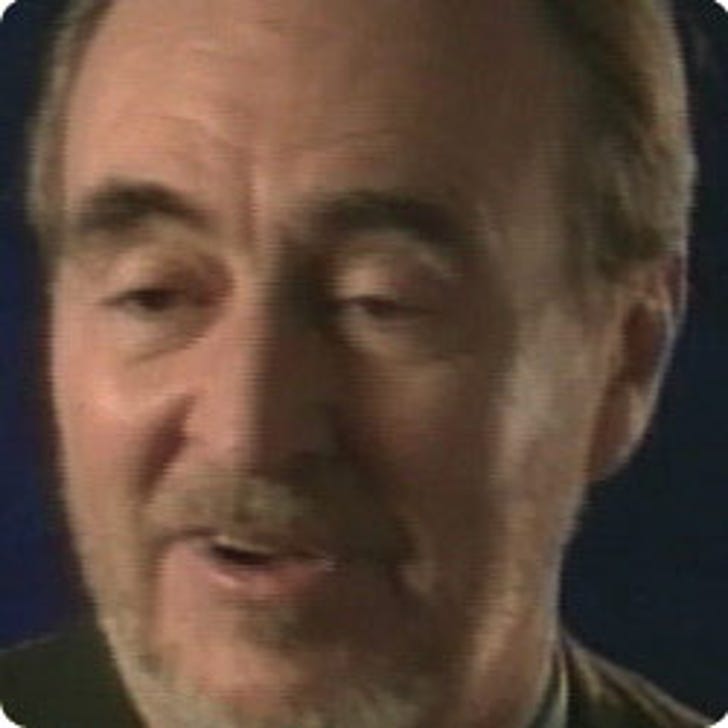 Somewhere in Benedict Canyon, the ghost of Cary Grant is muttering, "Kobe, Kobe, Kobe!" But since the (BS) artist formerly known as Number 8 was on our list just two weeks ago, we give you this starting five instead.

Wes Craven: Scarier than "The Hills Have Eyes II," funnier than "Pauly Shore is Dead," this week's battle royale between the 67-year-old horror meister and his wild card Hollywood Hills neighbor Pauly Shore -- might be the silliest lawsuit since Tara Reid sued that Las Vegas condo developer for a billboard that invited her to come "let it all hang out." Couldn't Craven have settled this some other way than a Superior Court motion claiming "severe emotional distress and anxiety?" Like, maybe by getting The Weasel to promise never to slip a script under Craven's door? Adding insult to injury is the fact that when TMZ.com followed up its exclusive report with a friendly housecall, it was Craven's peep -- not Shore -- who acted like that high school bully for whom the filmmaker allegedly named Freddy Krueger. 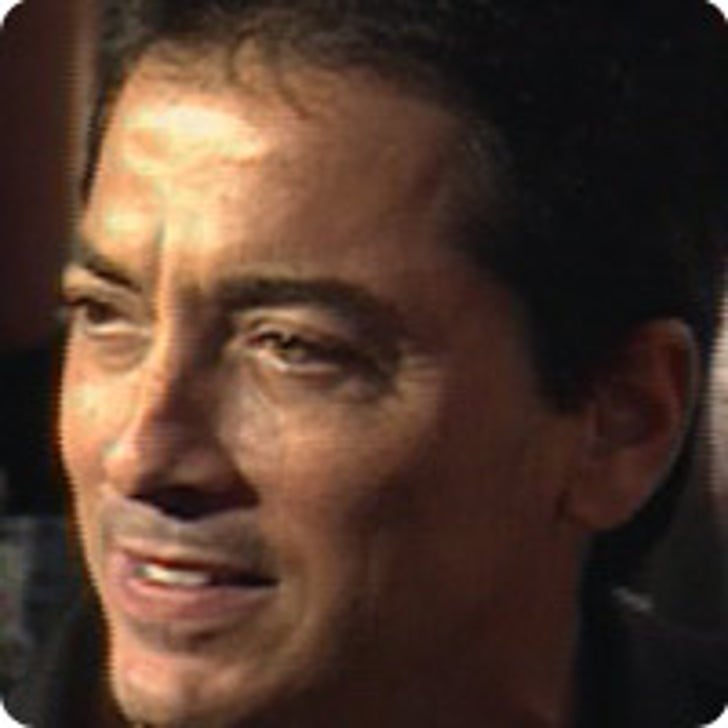 Scott Baio: Unless he can prove that he was rehearsing a funky dunky remake pitch of the old cult film "Harold and Maude," this usually spot-on lothario has got some explainin' to do. As reported earlier in the week by TMZ.com, Baio once had a one-night stand with Liza Minnelli, who turned 60 earlier this year. It's a good thing she was probably by that time a "Sterile Cuckoo," otherwise we might have another irritating child star running around Hollywood (picture the name Tiffani Baio-Minelli on the call sheet). 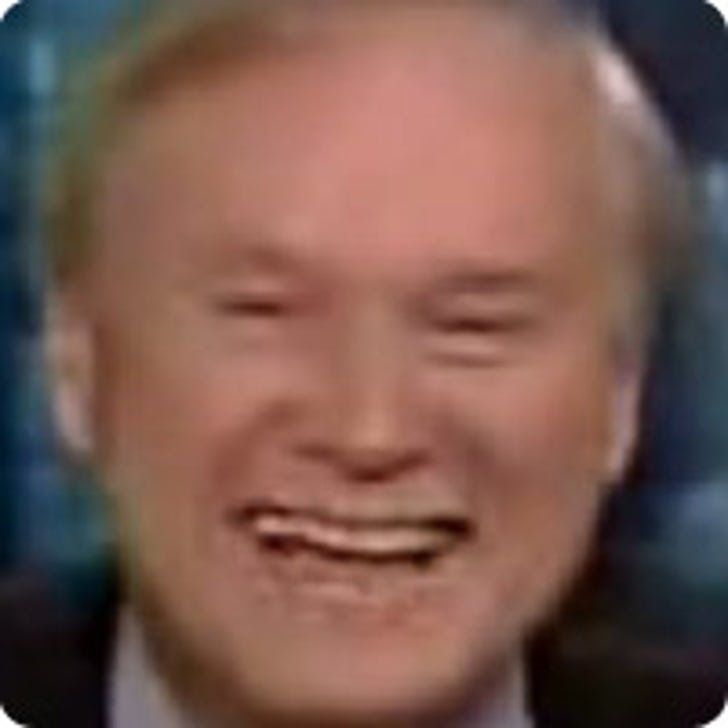 Chris Matthews: The cantankerous host of MSNBC's "Hardball" apparently read the wrong sign from his catcher-producer on Wednesday, teeing it up at the tail end of a commercial break and uncorking a wild spitball. "We're all reacting here and putting on sh*t," he bellowed with regard to his program's attempt to cover New York Mayor Michael Bloomberg's decision to bolt from the GOP. All this after a commercial block that touted "the power of NBC News." If NBC-Universal has a three yikes policy, Matthews better watch his back, as this comes on the heels of a previous on-air use of the S-word in January. Where's "SNL"'s Darryl Hammond when we need him? 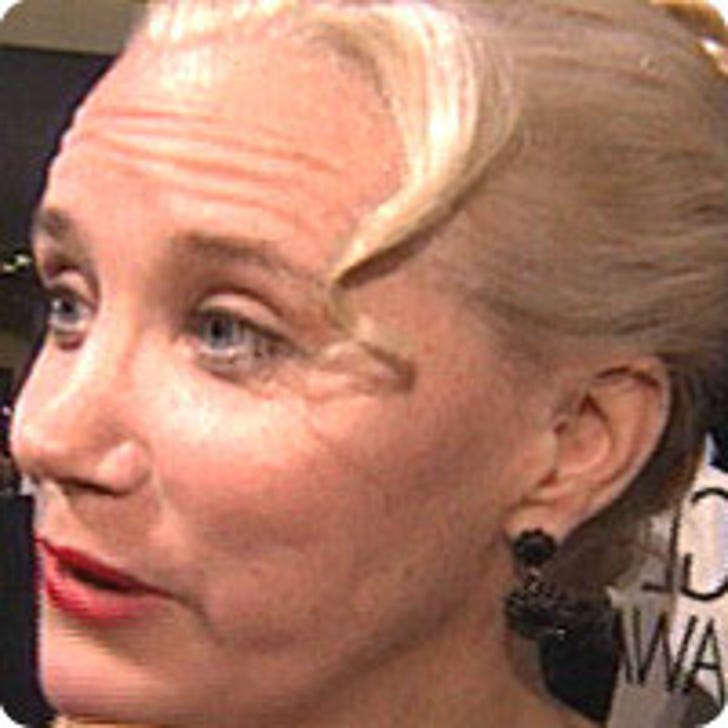 Sally Kirkland: Was that a Paris Hilton protest the other day or an impromptu meeting of the Sally Kirkland fan club? True, the 62-year-old gal is still hanging around in indie flicks like "Hollywood Dreams" and "Factory Girl," but pointing her liberal energies toward the jailed socialite (and pal Nicole Richie) may be the wackiest thing she's done since she used her "Ed TV" money to have her breast implants removed. As an acting coach on "The Simple Life," Kirkland was there to show some girl power solidarity for her two young charges. But given the way she looked, the rallying cry really should have been: "I'm ready for my close-up, Mr. DeMille!" 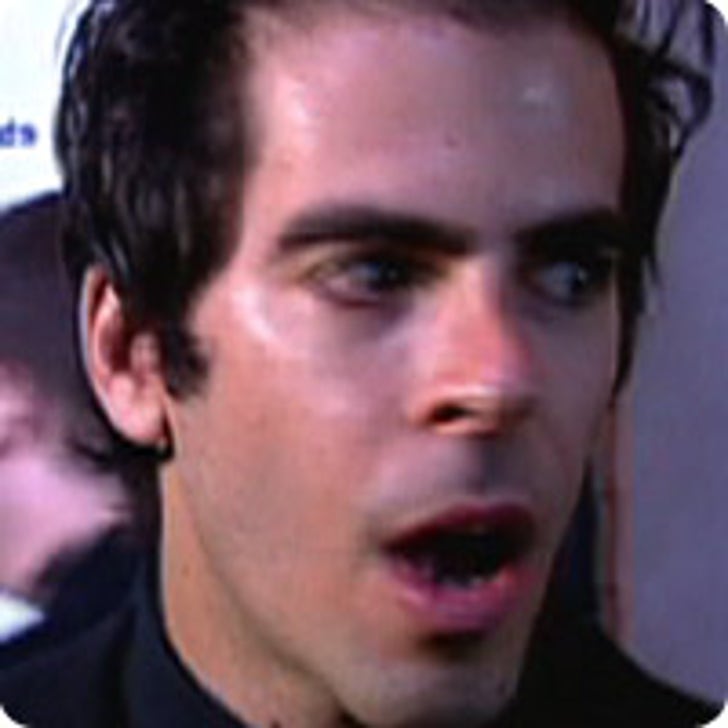 Eli Roth: Boo... hoo. The torture porn maestro isn't so scary now after his sequel "The Hostel: Part II" racked up a measly two-weekend box office total of $11.2 million. In pre-release publicity, Roth said he always follows Mexican filmmaker Guillermo del Toro's advice to make the film project that "gives you the biggest boner." But he's the boner now thanks to his whining about how piracy killed the video star. If Roth's claim that some film critics wrote their review based on viewing an unfinished Internet bootleg, he's definitely got company on this one. But take it like a man, Eli; every boner filmmaker is bound to have his ups and downs in Hollywood.