At the forefront of civil protest, leading the cause of the moment, actress/Oscar attendee Sally Kirkland appeared outside of Lynwood jail yesterday, pleading for mercy for Paris Hilton, but from the look of Kirkland, she's the one who could use some mercy! Nurse! 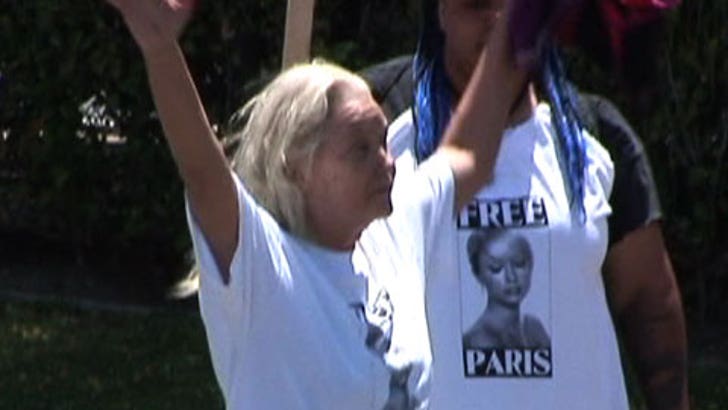 Looking as if someone woke her up about five minutes before the protest, Miss Kirkland took the time to plead for prayers for Nicole Richie too, calling the wayward "Simple Life" stars her "angels." Oh Lord! Kirkland, who'd worked with Paris and Nicole as an acting coach on the series, was interviewed alongside a mob of Paris supporters numbering at least half a dozen.

The talented, vagabondish actress then led the protest into nearby streets, where she seemed lost in the confusion, or perhaps just confused. Paris' lawyer, Richard Hutton, unseen by the protesters, happened upon the scene and could only shake his head in disbelief at the groundswell of support for the heiress/convict. 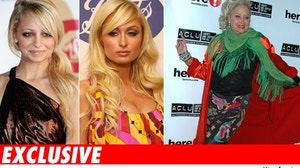 Shades of Imus on 'The Simple Life?' 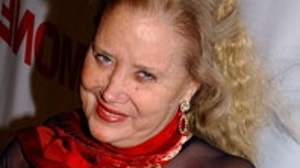