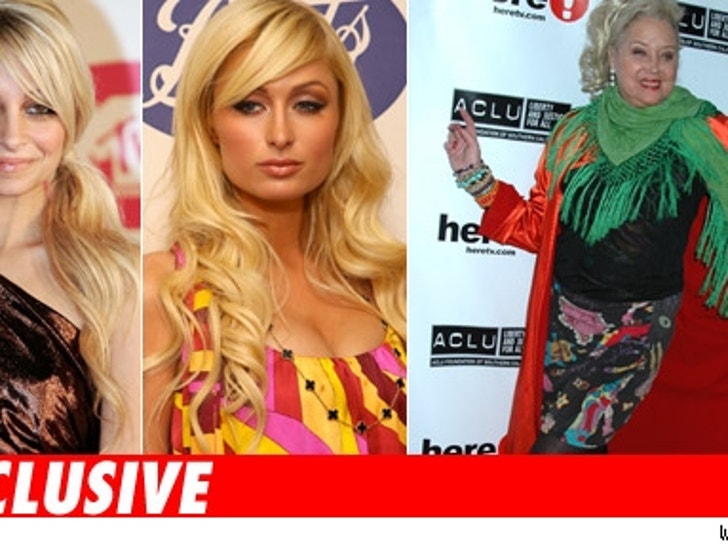 Things are going to get a bit racy on the new season of "The Simple Life." 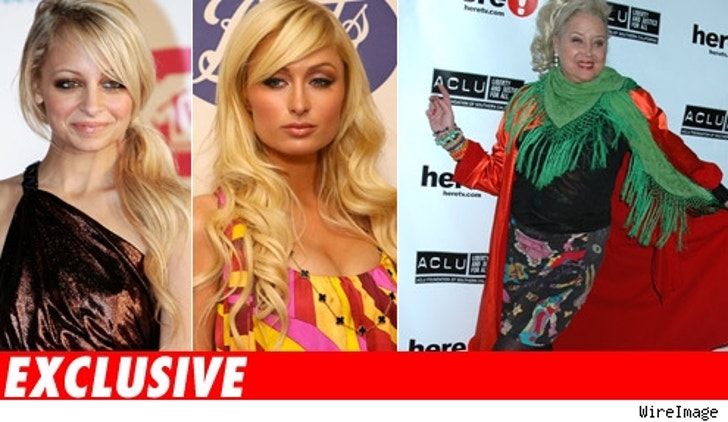 TMZ has learned that an upcoming episode of the Paris & Nicole "reality" show features actress/fashionista Sally Kirkland playing the socialites' Camp Shawnee acting coach (not that they need any help in the drama department!), and was made to look like Nicole's father, Lionel Richie -- in full on blackface and an afro! Hello!

Sources tell TMZ it was Nicole who somehow talked Kirkland into donning the controversial getup after the two got into a shouting match when Nicole wouldn't perform Shakespeare. To drive, or not to drive! TMZ spies say the taping was simultaneously "frightening and hysterically funny." Much like the paparazzi pals themselves! 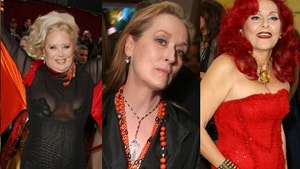 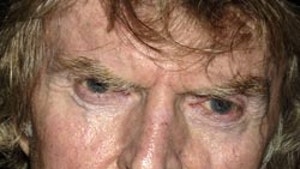 Imus to CBS -- You Wanted "Irreverent," Now Pay Up!