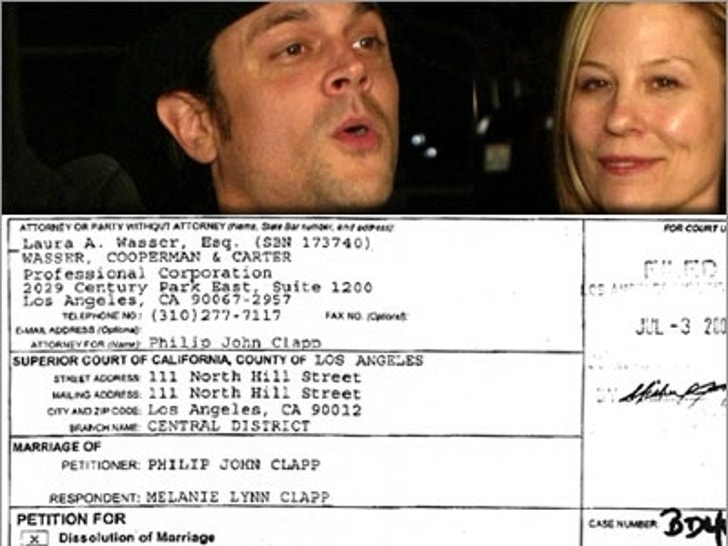 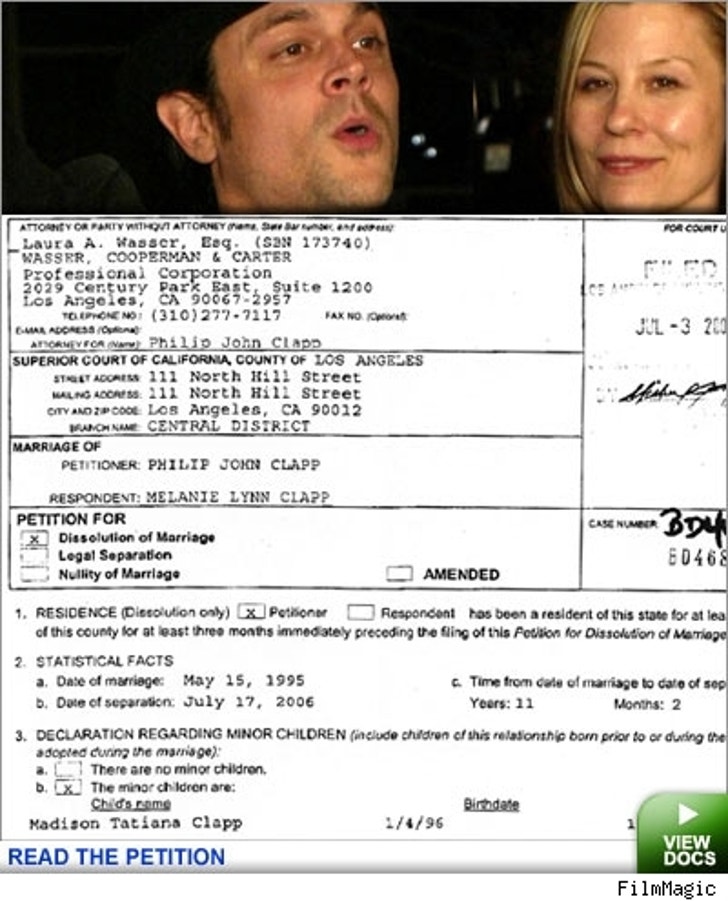 We're told there is no prenup and Knoxville will pay spousal support. He's asking for joint custody of the couple's only child, 11-year-old daughter Madison.