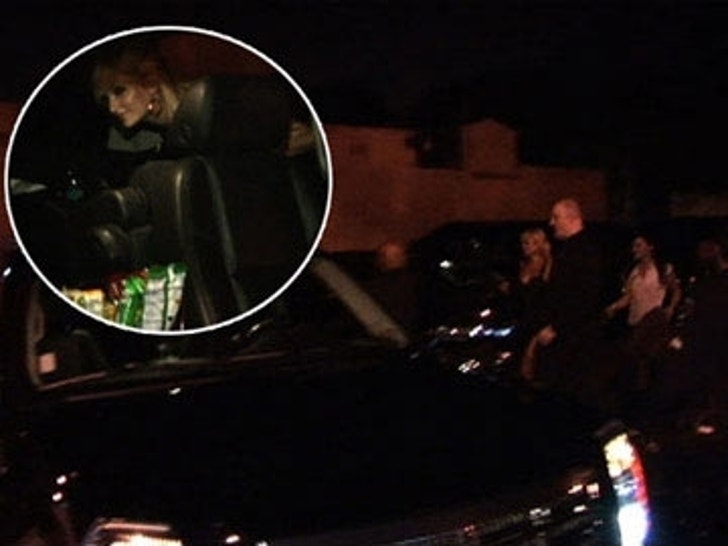 L.A. area clubs rejoice -- your paparazzi princess has come home! After an interminable jail sentence and an additional week and a half of laying low, Paris Hilton returned to one of her homes away from home -- Hollywood club Les Deux. 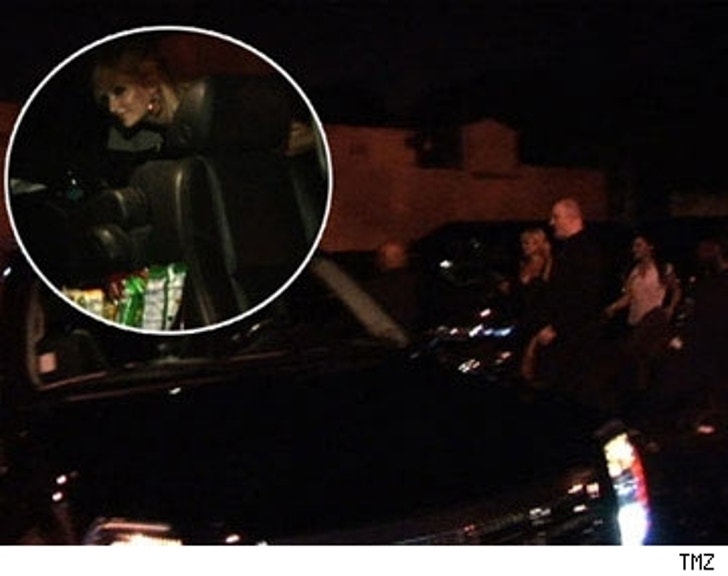 Paris was spotted by TMZ's cameras there on Friday night with sister Nicky and gal pal Erin Foster, along with a pair of appropriately intimidating body guards. The never-shy Paris soaked up the center of attention by dancing on a couch in the middle of the club and singing along to every song played, including her own marginal hit, "Stars Are Blind," reported People.

In her first post-pokey interview with Larry King, Paris claimed that she'd be giving up much of her pre-jail club and party lifestyle, but was reticent to throw it all away. "Obviously I'll still go out sometimes. I'm young and I like to be social, but I'm going to focus more on my work." Work it!