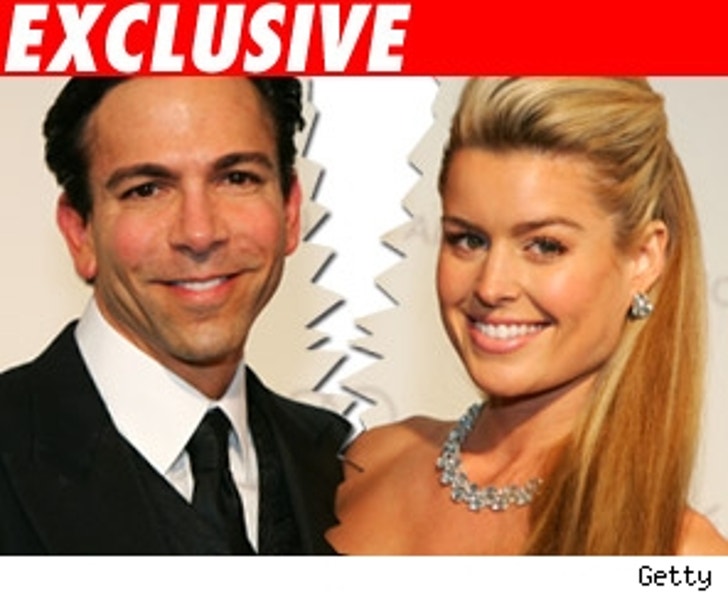 When TMZ reported the split between celebrity dentist Dr. Bill Dorfman and his former "Apprentice" wife Jennifer Murphy, we just assumed the Dr. was aware that the divorce was going down. Uh- think again. Apparently Mrs. Dorfman forgot to clue him in. TMZ ended up telling him. Ouch!

When TMZ contacted Dr. Dorfman's office yesterday for comment, the person on the other end of the phone said she didn't know anything about it. Dr. Dorfman immediately called TMZ back, saying "Your source is wrong! My wife did not file for divorce." But TMZ knew differently, because we had the papers. Dorfman couldn't believe it. "She filed?" he asked, and, obviously upset, got off the phone quickly.

A source tells TMZ that Murphy didn't realize the papers would be made public immediately. Hello? According to our source, the Dorfmans were supposed to meet Tuesday night to talk about things. We're told Murphy feels terrible that he had to find out from TMZ that his marriage was over, but he knew it was coming.

Too bad for Dorfman, TMZ got to him first. Can you say blessing in disguise?