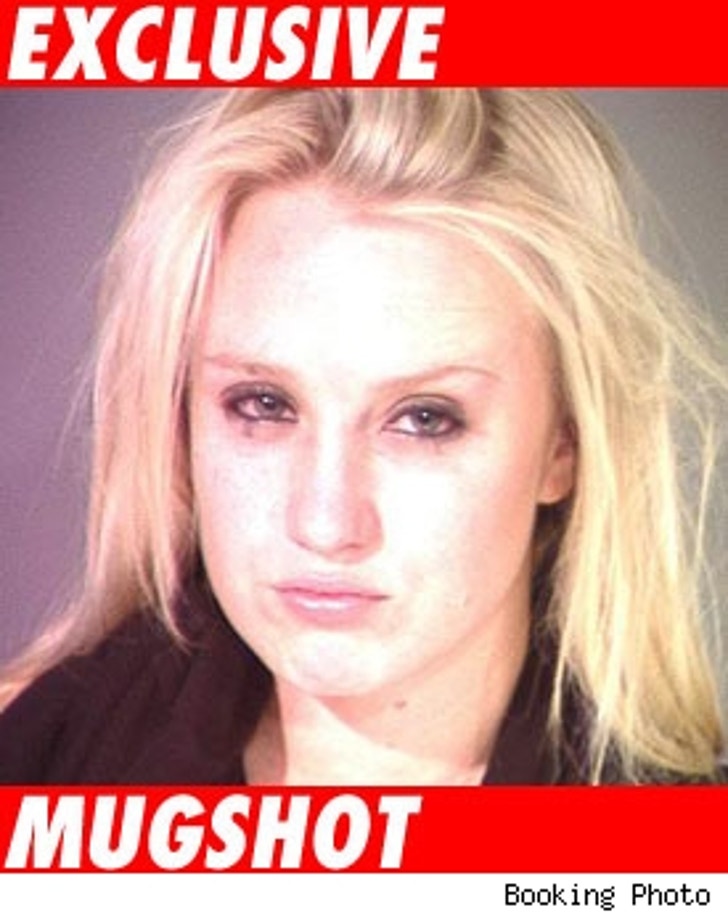 TMZ has learned that Brooke Ashley Brinson, a cousin of Paris Hilton, was popped late last year for DUI and -- like cousin, like cousin -- also had issues with her driver's license. Unlike Paris, however, whose blood alcohol level was just at the .08 that constitutes a DUI in California, Brinson blew at least a 0.15 -- which led to another charge of DUI. What's more, she was just 20 years old.

Paris will probably want to avoid using Brooke as a wheelwoman anytime soon -- Brookie was driving a Benz registered to Paris that allegedly caused a four-car collision on the freeway. 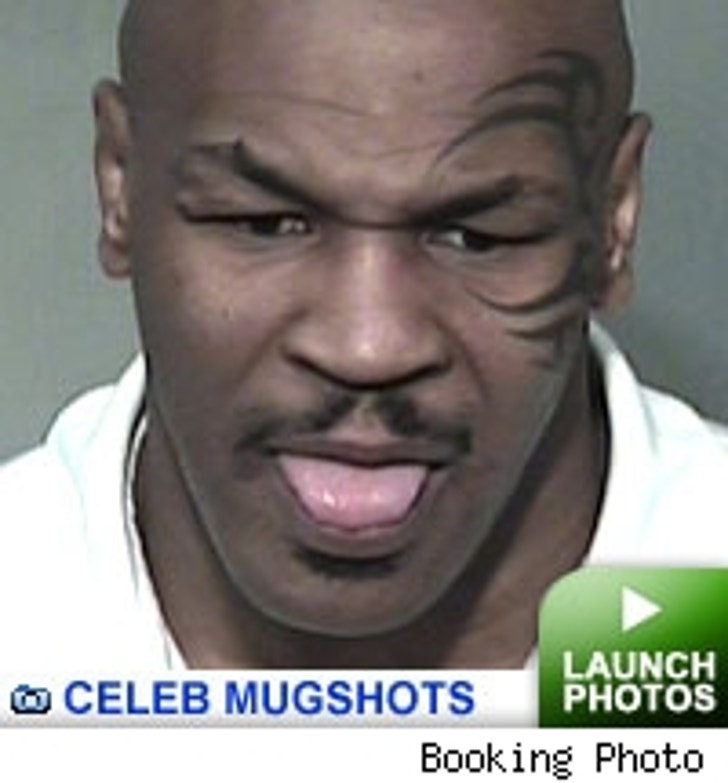 And talk about a trainwreckalicious booking photo -- that's hot!

Brooke will be back in court on August 3.