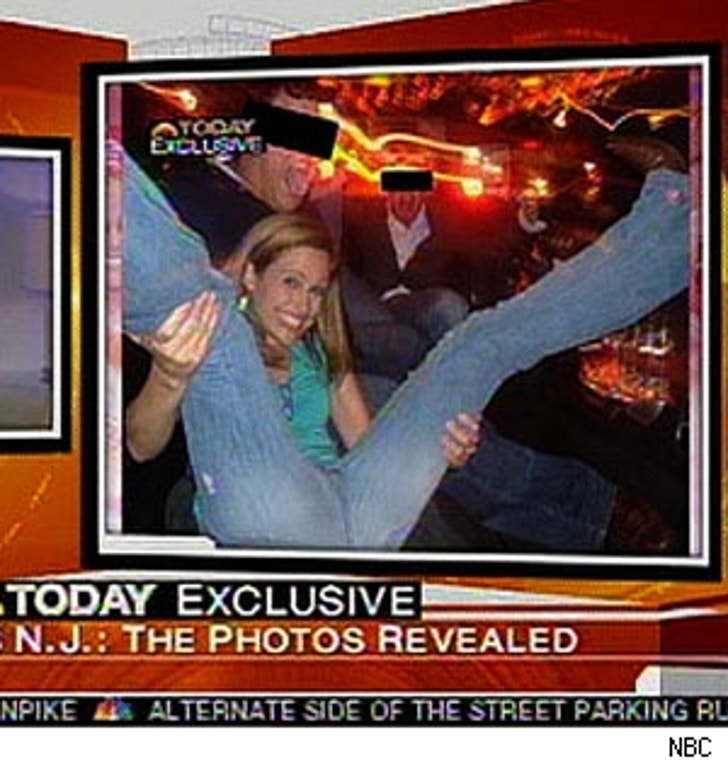 Miss New Jersey revealed some of those supposedly salacious blackmail photos this morning, and while they're a little embarrassing, one thing's for sure -- she's no Katie Rees!

Amy Polumbo showed the country some of the most "revealing" pics on the "Today" show, and while one shows her boyfriend chomping on her (clothed) breast and another finds her (fully clothed) legs spread wide in a limo, the rest of them (that were released) were decidedly PG. She decided to make the pics public in advance of a meeting today with New Jersey pageant officials, who will determine the fate of her crown. 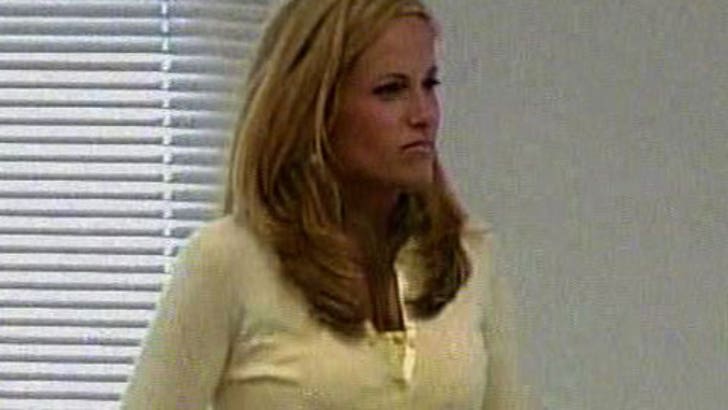 Meanwhile, three snaps that the New York Daily News "turned up" of Polumbo partying at Disneyland turned out not to be Amy, she told Matt Lauer. They're actually of a "good friend," said the beauty queen.

Update: Pageant officials have just announced that Amy Polumbo will not be stripped of her crown. 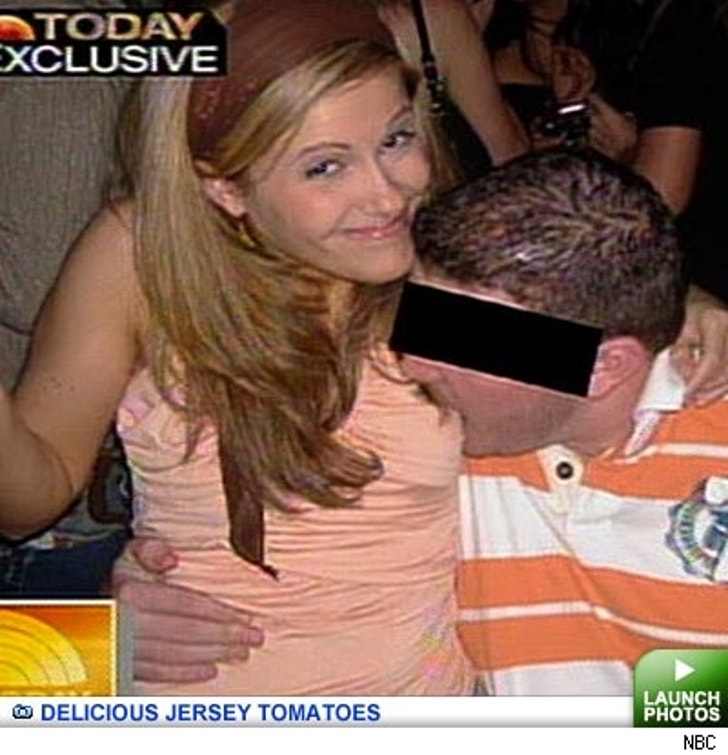