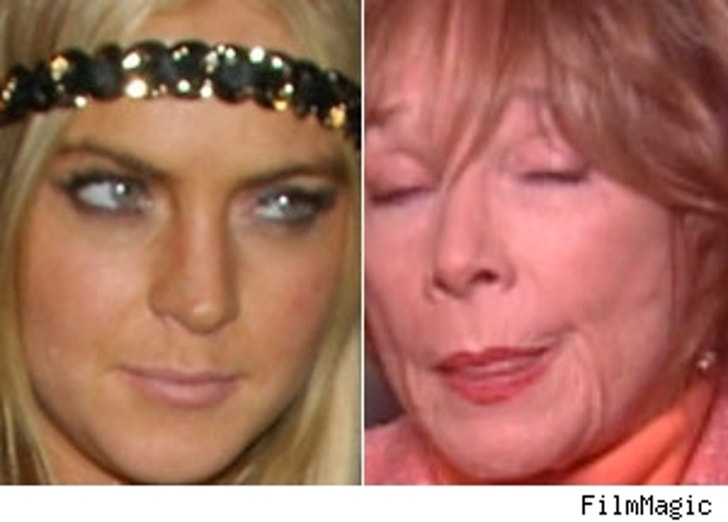 TMZ has learned that the Lindsay Lohan/Shirley MacClaine crime caper pic "Poor Things" was brought down by problems with cash flow, and not by Lohan's recent mini vacation in Vegas, as today's Page Six reported.

"The spending was out of control," we're told, and that ultimately caused the film's demise.

As for the Post's report that it was Lohan's hard-partying ways that sent the film packing -- not true. Lohan's arrest on suspicion of DUI happened just a few days before she was set to start shooting. The production company, it seemed, was fine with waiting for Lindsay's recovery, even telling TMZ that Lindsay would be shuttled back and forth from Promises in Malibu to the set in Santa Monica. That, obviously, never happened.

Lohan's rep, Leslie Sloane Zelnik, would not discuss the project, saying only that Lindsay was "not the reason" for the film's problems.

A call to the film's production company was not immediately returned.