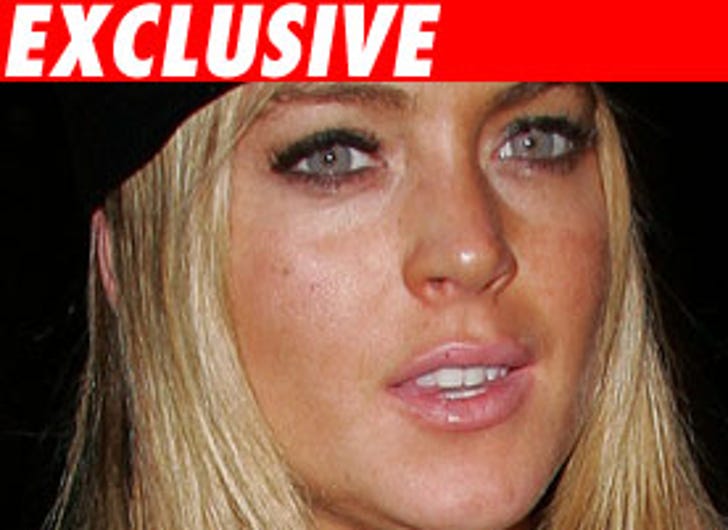 Law enforcement now says Lohan was stopped after cops got a call of a vehicle being chased by another vehicle. The chasing vehicle was being driven by Lohan.

Lohan was driving a white Denali. She was chasing a Cadillac Escalade.

She was initially suspected of driving under the influence of alcohol. A field sobriety test was conducted and she was subsequently arrested for DUI.

At the station, a search of her person was conducted, and cocaine was found in her pants pocket.

A breath test was conducted and her blood alcohol was between .12 and .13.