The 42-year-old actress/mom appears in nothing but a long, slithering snake in ads for the third season of the series. Parker is smokin' hot!

When she was seven months pregnant, Parker's boyfriend of 7 years, actor Billy Crudup, left her for Claire Danes. Danes has since left Crudup for Brit actor Hugh Dancy. Karma may be a bitch, but MLP looks dope! 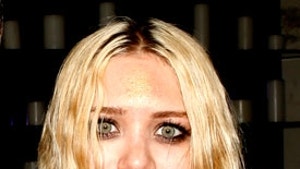 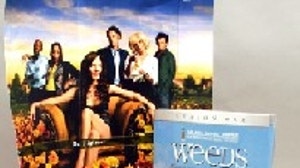