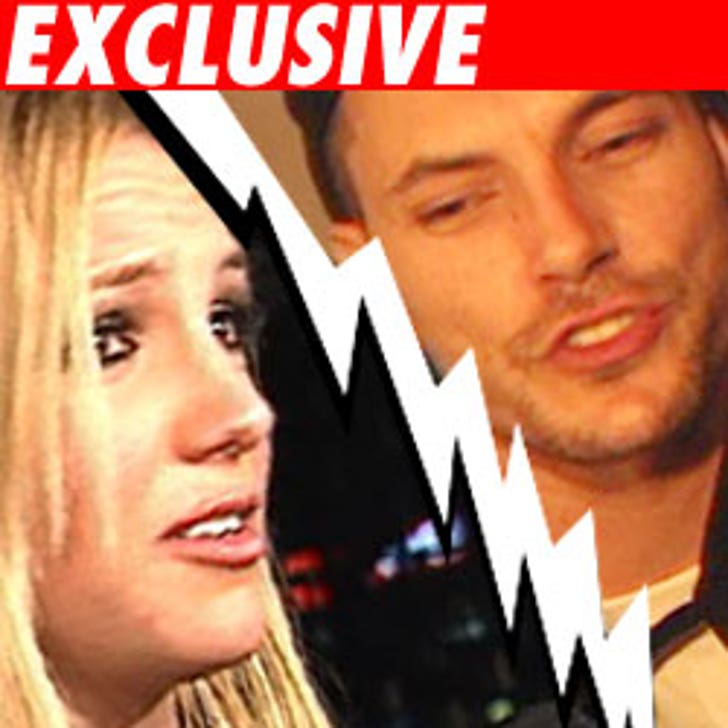 Spears' lawyer, Laura Wasser, made a motion to keep the custody and spousal support orders secret. The judge granted that request, at least temporarily.

Here's what TMZ knows: K-Fed is pulling in 15K a month from Britney for child support. He's also getting 20 grand a month in spousal support, but that's based on the prenup, and it appears the alimony gravy train will come to a screeching halt in November. 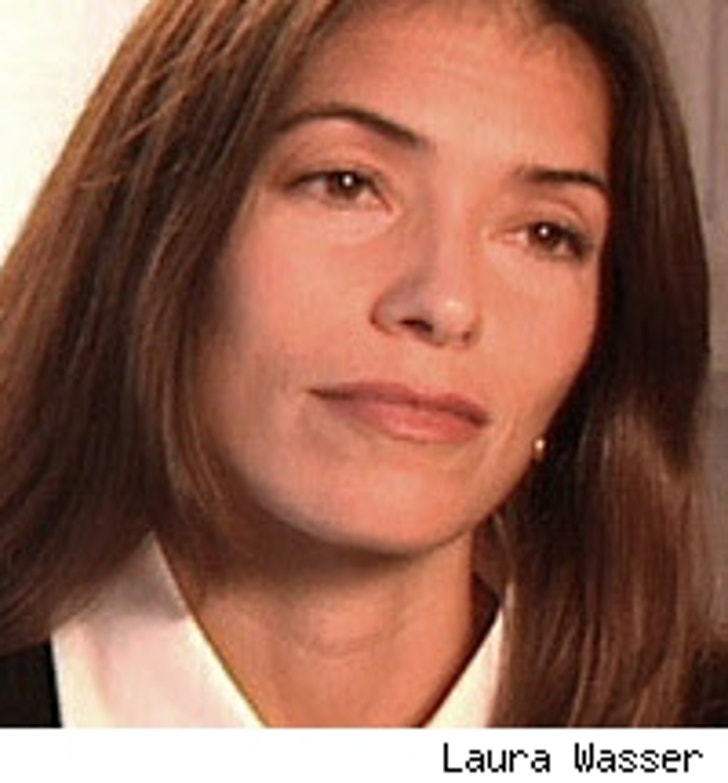 As for custody, we've learned it will stay at 50/50. It's amazing disso-queen Wasser was able to get a 50/50 custody split given Brit's craziness, which included wild partying, erratic behavior and a stint in rehab. This type of custody arrangement is typically reserved for a stable couple.

But all is not over! We're told neither Brit nor Fed-Ex are happy with the custody arrangement, and either of them can go back to court and ask for a change. On top of that, Kevin won't even speak to Spears, so they will probably be back in court asking the judge to make decisions about child rearing.

One more thing: There are reports K-Fed will go to court as early as this week to get full custody. That doesn't make a lot of sense that he'd go for broke, since our sources say K-Fed has signed-off on the 50/50 custody split. He may not be happy, but it doesn't seem he's ready for all-out war either.