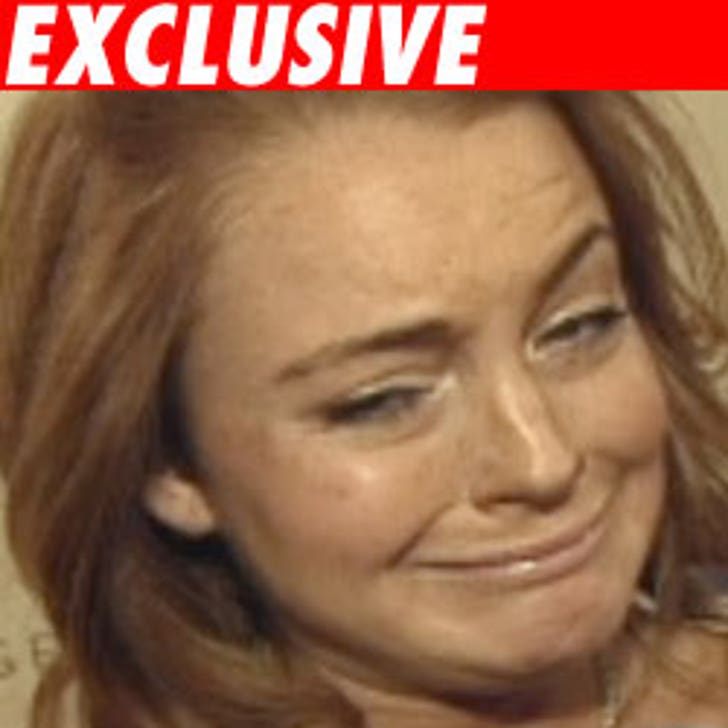 A Los Angeles woman has sued Lindsay Lohan in small claims court, claiming the troubled actress and her bodyguard hit her car.

As TMZ first reported, Signe Dupuy claims that in April 2007 LiLo and her main man, Jaz, cut her off in their SUV while she was driving on Fairfax Ave. in L.A. Dupuy says when she got out of the car, Lindsay stopped and glared at her, while Jaz was "hostile" and "tried to intimidate" her. She says they gave her a fake name and number (the nerve!) and drove away.

Signe tells us this is her last resort, as she has tried to contact Lindsay several times, even sending her rep a letter. Lindsay's rep told us she did get the letter but "filed it away," adding "I assumed the letter was sent to [Lindsay's] lawyers. That's what they're paid for."

Assuming Lindsay isn't busy in a different court, she's due in small claims court to face Dupuy in September.