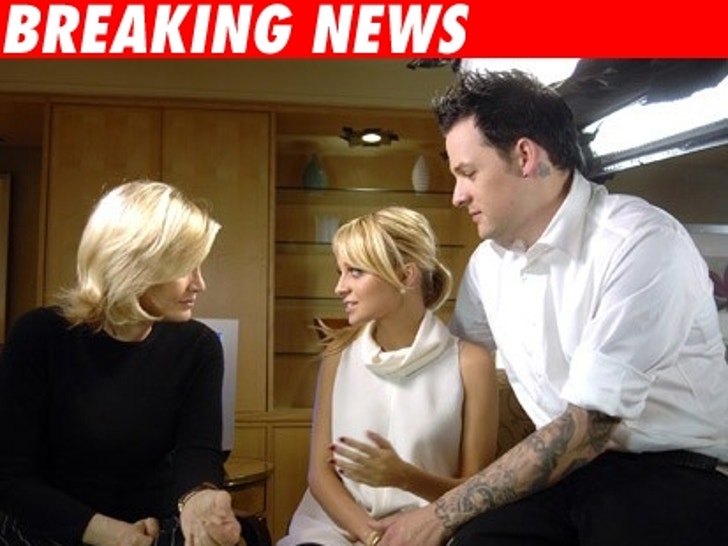 Nicole Richie finally tells the world: "Yes, I am. We are. I'm almost four months." 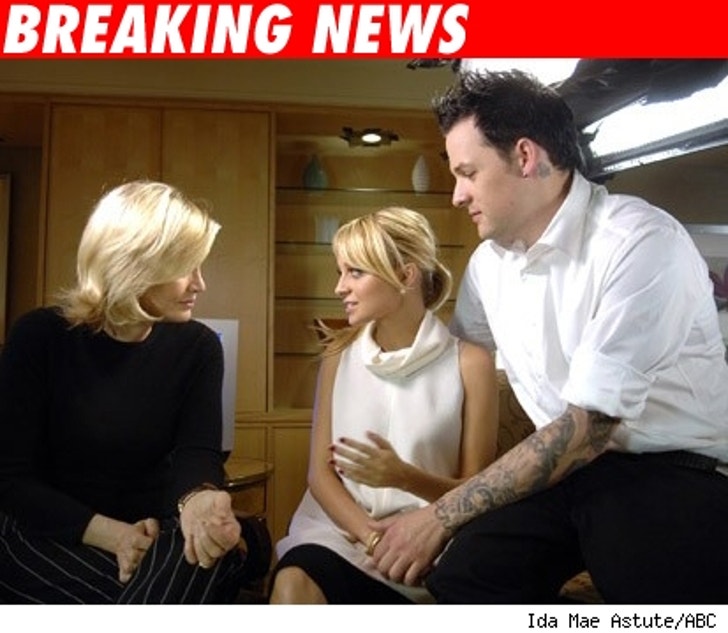 In an exclusive sit-down with Diane Sawyer, the celebutante talks for the first time about the impending birth of her child with Good Charlotte singer Joel Madden.

ABC says in the interview, which airs on "Good Morning America" Thursday and Friday and on 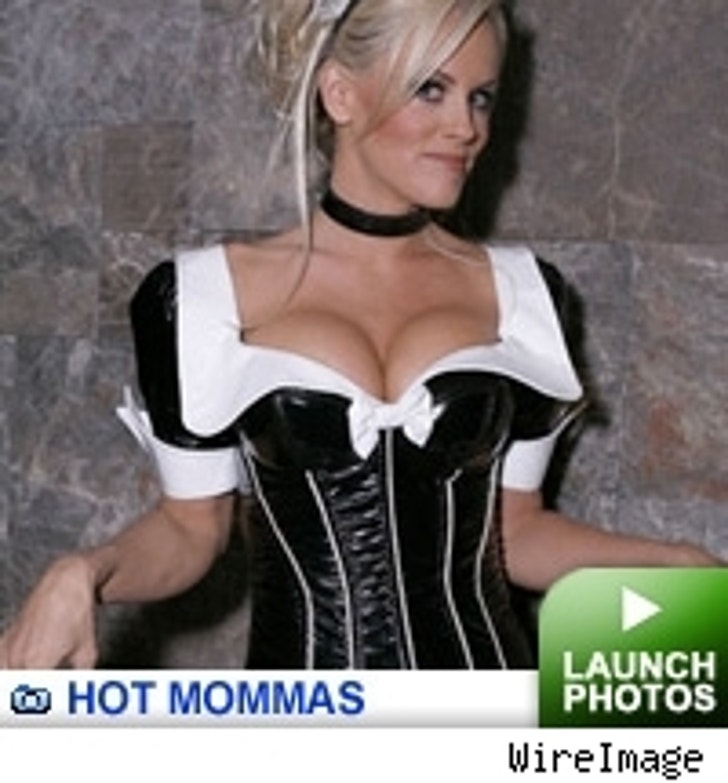 "20/20" Friday night, Richie "speaks candidly about why this particular constellation of young female stars -- Hilton, Lindsay Lohan and Britney Spears, among others -- have behaved badly so publicly." She should know!

As for her upcoming stint in the slammer, Richie told Sawyer, "I have a responsibility and it's something that I did wrong, and if I could personally apologize to every single person that has lost a loved one from drunk driving I would," she said of her recent guilty plea. "And unfortunately I can't, but this is my way of paying my dues and taking responsibility and being an adult."

By the way, TMZ told you this tidbit on July 3rd.