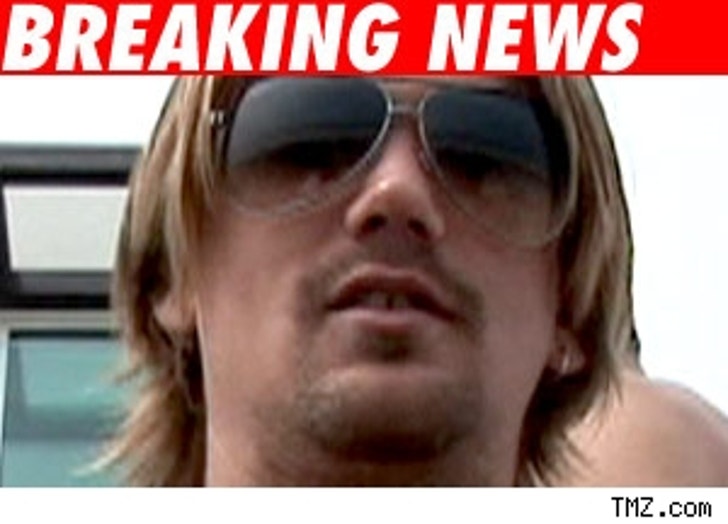 If this scenario sounds familiar, it is. As TMZ first reported, Tobalus and Ericka Stein filed a civil lawsuit against Stewart in an unrelated April incident, alleging assault, battery and both intentional and negligent infliction of emotional distress after they say Stewart threw bricks at them while they were in their car. Nice guy!

A rep for Stewart was not immediately available for comment.