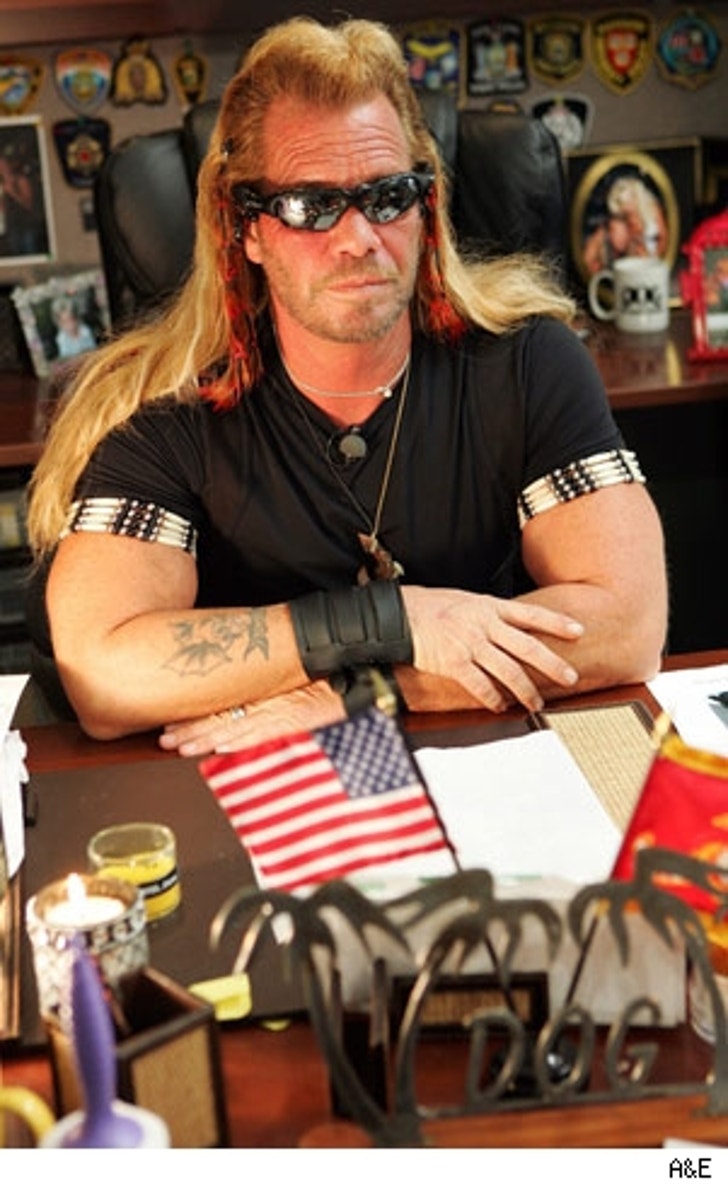 The Dog isn't completely free and clear yet.

While all charges against Duane "Dog" Chapman have been dropped, A&E has learned that an appeal was filed by the prosecution, trying to overturn the lower court's decision. But don't fret -- A&E says that in Mexico these appeals are just a matter of principle. Arriba!

A&E, which broadcasts "Dog the Bounty Hunter," tells TMZ, "Our thoughts and best wishes are with the Chapman family as they await the outcome of the appeal, which could take many months."

Until then, boycott Mexico.