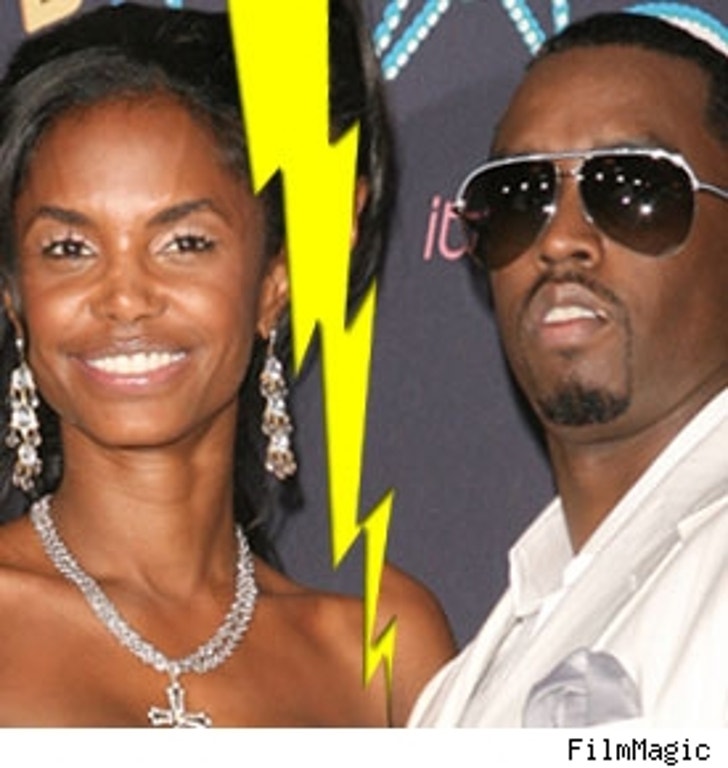 Singin' like a scorned songbird, Kim Porter has gone on the record with OK! Magazine in a tell all Interview about her relationship with Sean "Diddy" Combs. Did she?! She tweets on Sienna Miller, Jennifer Lopez and cheating allegations against her Bad Boy CEO ex.

And on J.Lo's relationship with Diddy: "It was an embarrassment. I never thought it was real. I knew what was going on with him. Despite what you see in print and when the cameras are flashing, what's going on in someone's heart may be totally different. He was still [in love] with me. I never looked at their relationship [as serious]."

When asked if Sienna Miller played a part in her break up, Porter states: "They're just friends. That wasn't the cause."

The remainder of this tattletale interview will be available on newsstands tomorrow! Get in line!