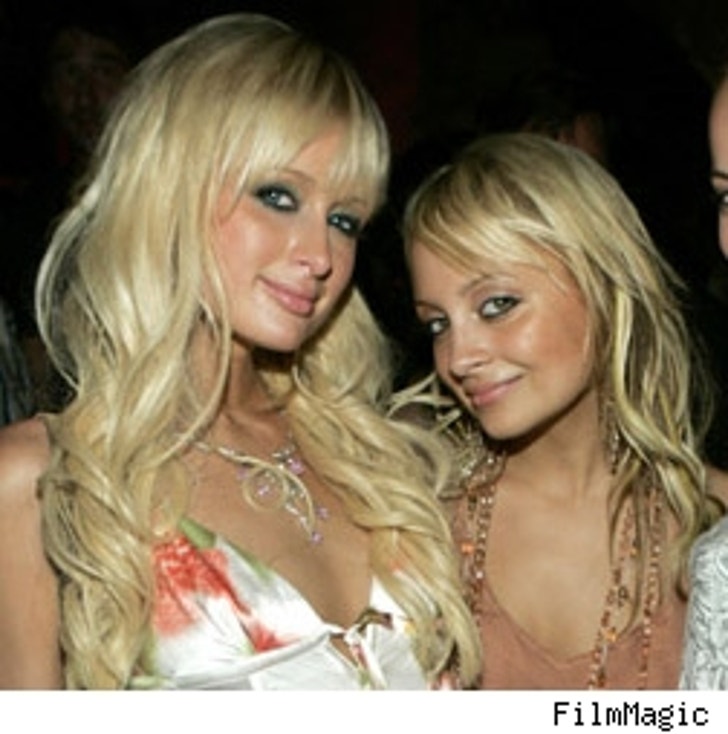 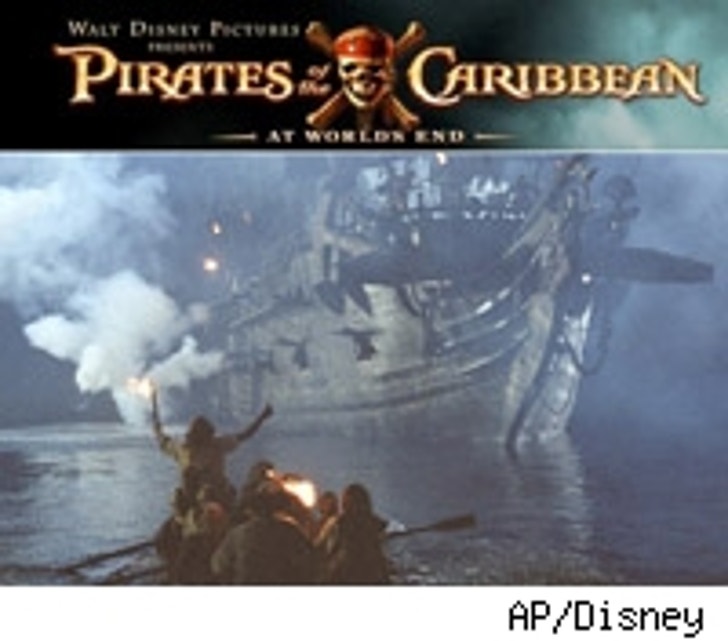 Stuntman Anthony Angelotti is aaaaarghuing with Walt Disney and the producers of "Pirates of the Caribbean" over injuries he allegedly sustained while working on the film. Sue me down!

As reported in the L.A. Times yesterday, Angelotti recently sued Disney for injuries he claims he suffered while working on the "Pirates" sequels, "Dead Man's Chest" and "At World's End" as Johnny Depp's stunt double. During a performance of the "human yo-yo stunt," says Angelotti, he sustained serious injuries to his pelvis, legs and bladder. The stunt simulates a fall from 80 feet. Worse than walking the plank!

TMZ has exclusively obtained a copy of the lawsuit, which alleges that Disney failed to properly supervise and carry out the "human yo-yo" and as a result, Angelotti's endured physical and emotional pain, as well as lost wages and work. Man overboard! The case goes to court this December. Arrrrrgggggggghhhh! 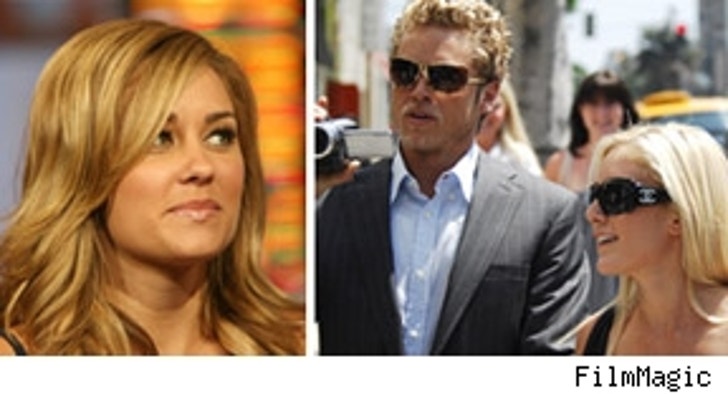 Boobtastic "Hills" princess Heidi Montag struck out against former BFF Lauren Conrad in an interview with Philadelphia radio station Q102 yesterday. The pneumatic blonde and her attention-whoring fiance Spencer Pratt lashed out against Conrad, report Us Weekly. Said Montag, of her former friend and roomie, "I think it's really pathetic that she's so obsessed with my life and my relationship. I think she needs to concentrate on something else, it's sad." Pot calling kettle much?

Then Montag quashed any hope of a reconciliation by saying "I never could be friends with a low-life like that."