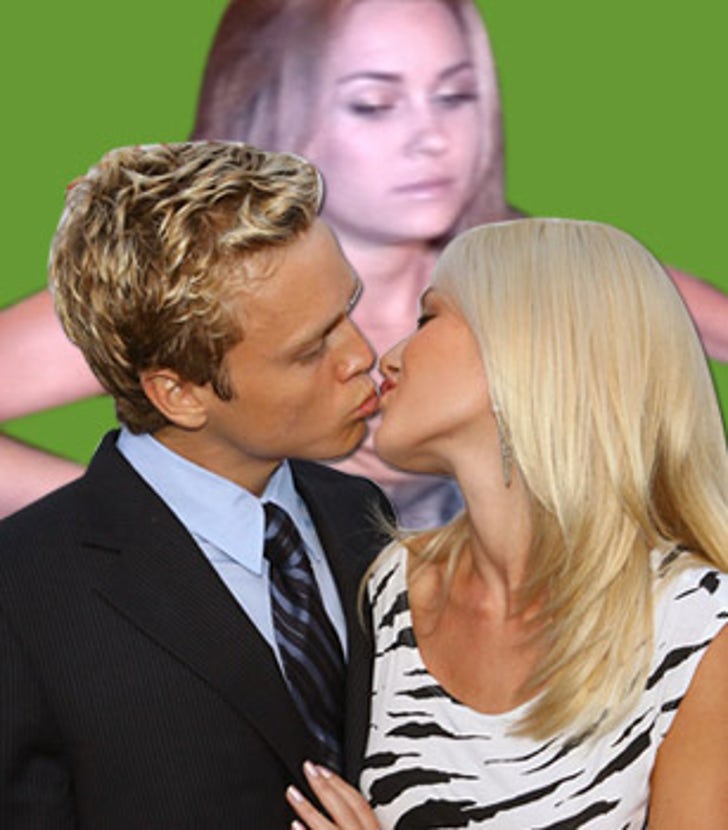 It's her party and she'll ban Spencer and Heidi if she wants to! A source told TMZ that "Hills" heroine Lauren Conrad refused to attend this past Wednesday's premiere if former BFF/blonde bimbo Heidi Montag and her handler/boyfriend Spencer Pratt attended.

So how did the show's producers manage to get her to her own party? They made Heidi and Spence come early and then kicked them out after an hour or so to make way for LC! Who's the blonde b**ch now!?

In other "Hills" premiere news, Perez Hilton was miffed when a rumor surfaced that said he was banned from the show's opening party. Perez sez he never intended to attend the premiere, and was on a flight to New York during the event anyway. 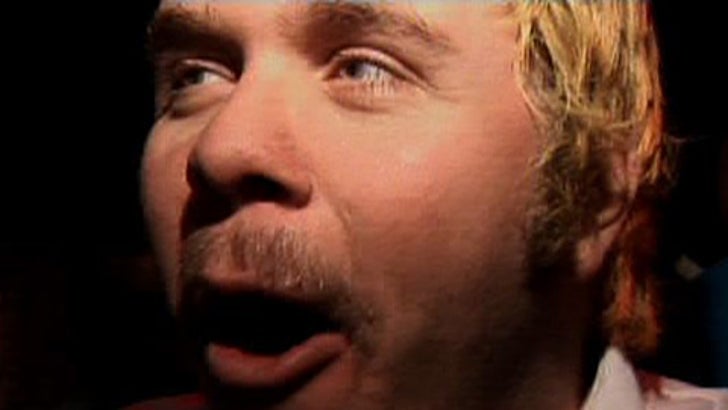 "I'm not stupid, that obviously means that Lauren Conrad's publicist was planting an item ... Lauren Conrad ... is a conniving manipulator behind the scenes. How pathetic is that -- that you're hungry for press and you're using my name to get it?" He then added, "I sound like Spencer Pratt now!" Someone's on Team Heidi!