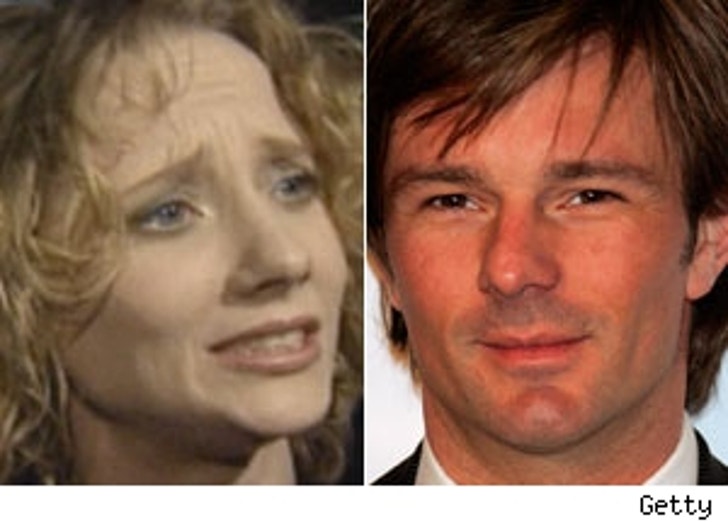 The Anne Heche/Coley Laffoon circus divorce is one act closer to its finale.

In the latest chapter of this loony saga, Laffoon agreed today to move out of the couple's Hancock Park home -- which has been on the market for the past month -- by September 2. Coley has been living there with the couple's 5-year-old son, Homer. After Laffoon is out, Celestia -- er, Anne -- can get access to the house before it's sold.

UPDATE: Heche and Laffoon continued to battle over custody. In court papers filed today, Heche petitioned to spend more time with Homer. She is also seeking to modify a prior arrangement that called for Heche to give two weeks notice when she intends to exercise her custodial time -- she'd rather give a week's notice when she doesn't plan to. She cites her work schedule as the reason.