You'd think a dream internship at Teen Vogue, getting VIP treatment all over Hollywood and having your own show on MTV would make most girls happy -- not so Lauren Conrad says of "The Hills." Need any brie with that whine? 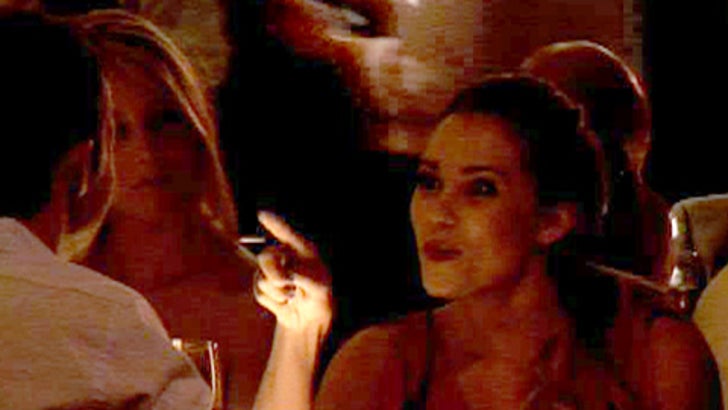 The pouty F-lister dined at Da Silvano in New York City with new boss and co-star Whitney Port, along with two young bucks, some Vanity Fair editors ... and an entire MTV crew. On-camera, LC's all big eyes and smiles, but a TMZ spy at Da Silvano last night said that once the cameras stopped rolling, L.C. was angst ridden, complaining about having to work "five days a week." Who does that?
Did someone forget to tell Lauren that her life -- swank dinners, bitchfighting, shopping, blah blah blah -- is her work?