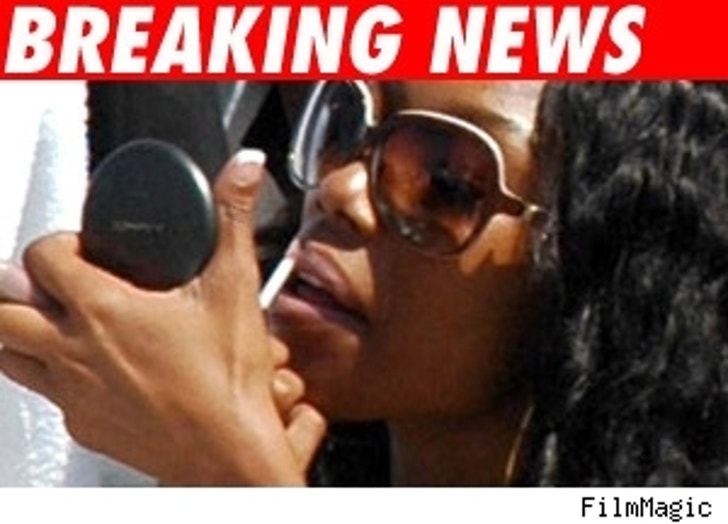 The widower of the woman who died in a car accident involving R&B singer Brandy Norwood is furious that Brandy is out partying it up while he's still mourning his wife's death.

TMZ spoke with the attorney for Awatef Aboudihaj's husband, Marquane Hdidou, outside of court today. He said his client is extremely angry that he sees pictures of Brandy out clubbing so soon after the crash, which took place last December. Perhaps he saw them here?

In court today, the judge allowed the four parties suing Brandy in civil court to combine their cases: Hdidou, his wife's two kids from a previous marriage, her parents, and Mallory Ham, the man who survived the accident. A trial date has been set for January 28. 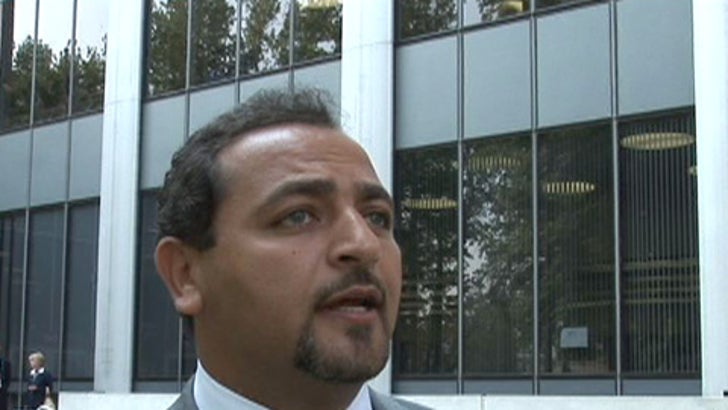 As for the criminal case, the investigation is still ongoing and no charges have been filed. Why does it take eight months to investigate a car crash?