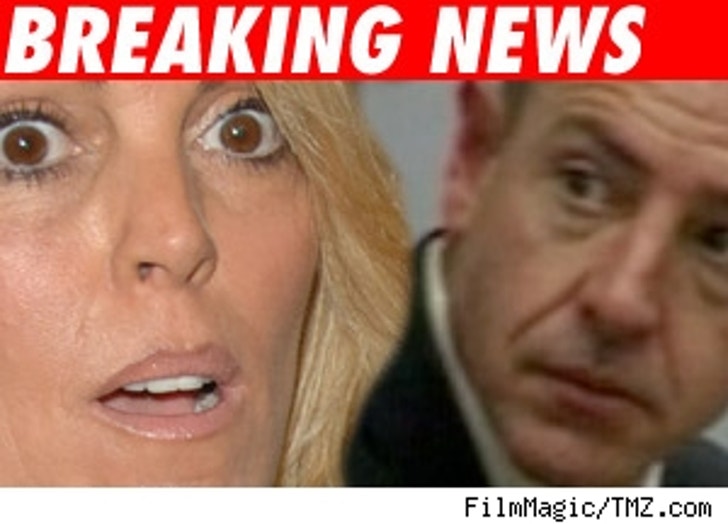 The seemingly interminable divorce battle between Lindsay Lohan's parents Michael and Dina is finally and officially over.

A Long Island judge just minutes ago issued his final judgment in the divorce proceedings between the Lohans, granting Dina the split she wanted. We're told that the judge actually complimented the couple for doing the right thing for the kids, and for working "through the night" to get the final details ironed out. No financial details were disclosed.

No mention was made in court of Lindsay or the other children and Michael's ability to see them, but custody is a very different battlefield -- and one that remains to be fought, next month.