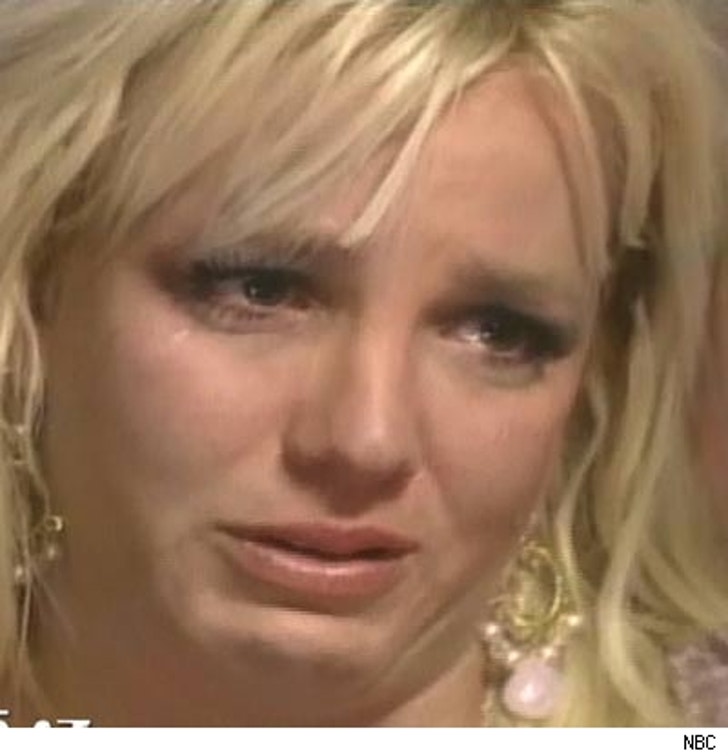 TMZ has learned that officials from the Society for the Prevention of Cruelty to Animals were at Britney's house today to investigate why her dog was wearing a cast. We're country y'all!

Madeline Bernstein, President of SPCA - L.A., told TMZ tonight, "We have received various sources of complaints throughout the day. Some said that Britney's Yorkie dog was injured and had a cast on, and some said the dog had a broken leg and was not treated.

After the calls started pouring in, we did go to Britney's house today [on Mulholland Drive] but were just able to leave a note with the housekeeper. The matter is not if the dog had an accident, but if the dog is getting proper care."

Madeline also told us they haven't heard back from Miss Spears. "Britney is out of town," Bernstein tells us, "but we hope to have an answer soon and get the matter resolved pretty quickly."