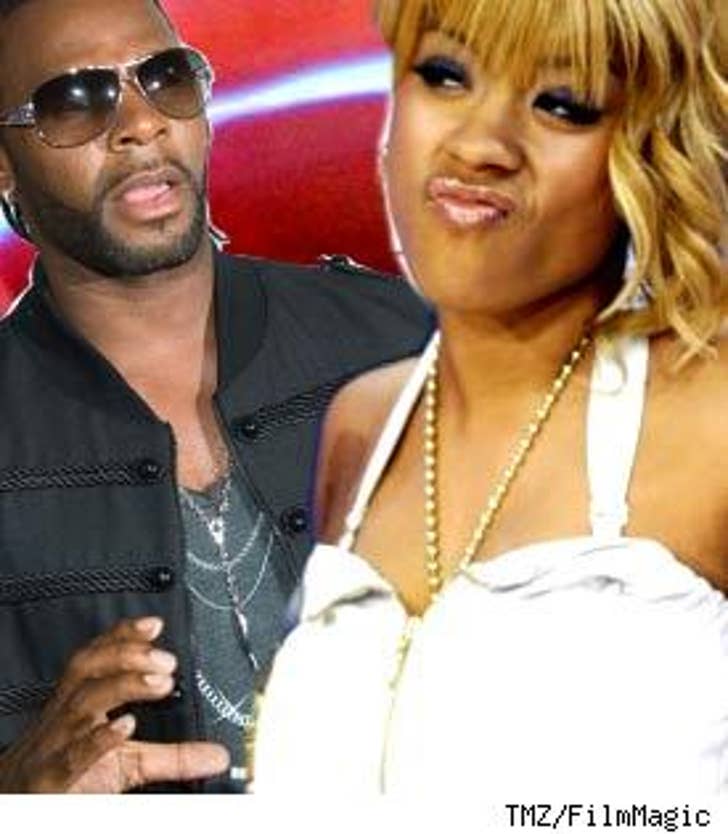 R&B singer Keyshia Cole may have rocked the legal boat for R. Kelly -- by mistake! Perhaps it was supposed to be kept on the "Down Low?"

Rumors have been swirling that Kelly's defense team expects him to be acquitted on all charges -- and not serve any jail time. R. Kelly's representative responded with a statement on Thursday: "Reports that R. Kelly is planning a concert tour in October are not true. Kelly is currently focused on preparing for his trial and has no definite plans for anything beyond that." No definite plans ... well, Keyshia seems to know otherwise!

It's probably a good idea to focus solely on the trial at this time, considering the judge presiding over the case has just upheld his decision to allow the infamous sex tape to be shown in court. The video allegedly shows Robert Kelly having sex (and other activities) with a 14-year-old girl. Kelly has pleaded not guilty on all counts. 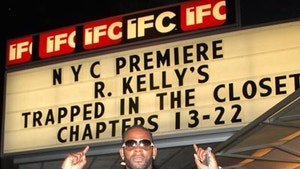