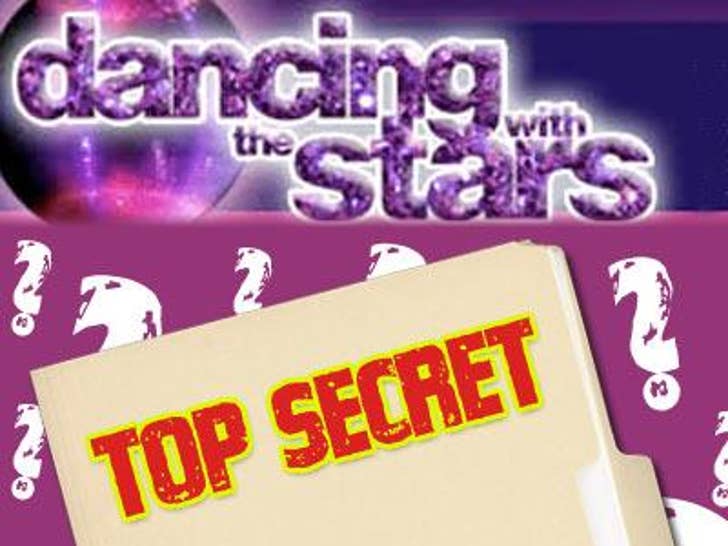 Forget the CIA or FBI, the most heavily-guarded list in the country belongs to ... ABC?! 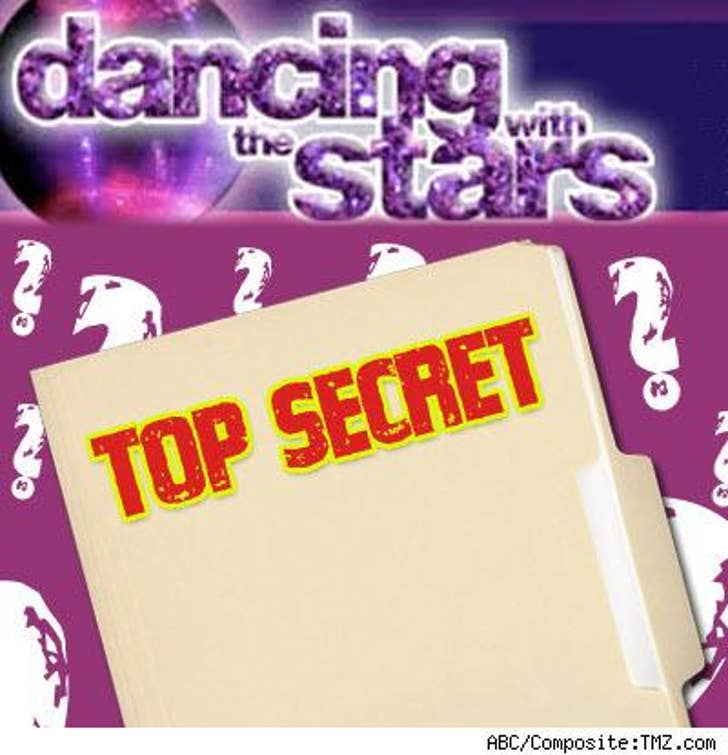 After TMZ published the names of the latest cast of "Dancing with the Stars" on Monday, we've learned that furious ABC brass called a meeting to address the leak with members of the show's crew. TMZ strikes again!

Well placed on-set sources tell us that execs, fearing someone would leak the cast to TMZ, gave the show's staff and crew names that may or may not be 100% accurate. For the love of Valerie Plame! 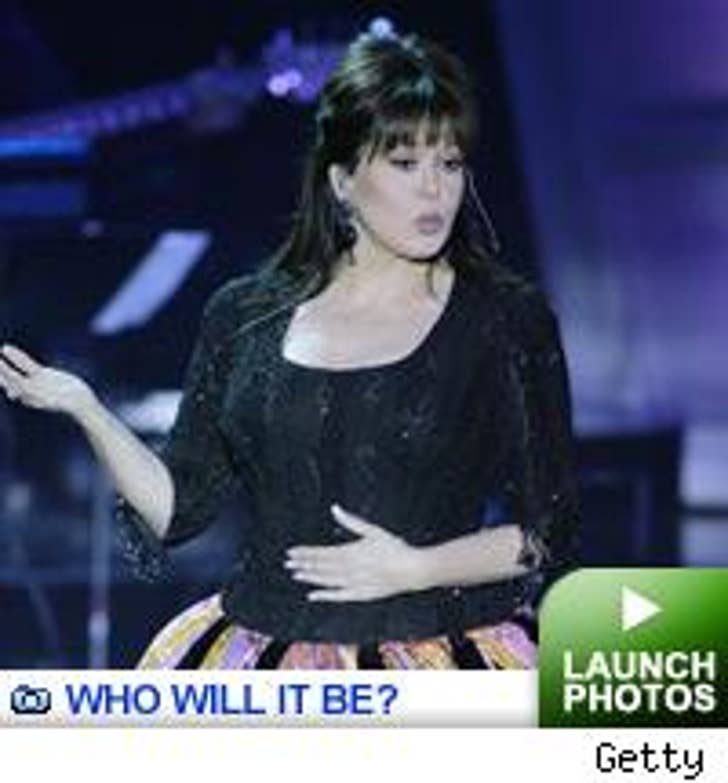 While the official announcement will be made tomorrow, counterterrorist spies have confirmed to TMZ that Marie Osmond will appear on the new season. Sleep well, America!