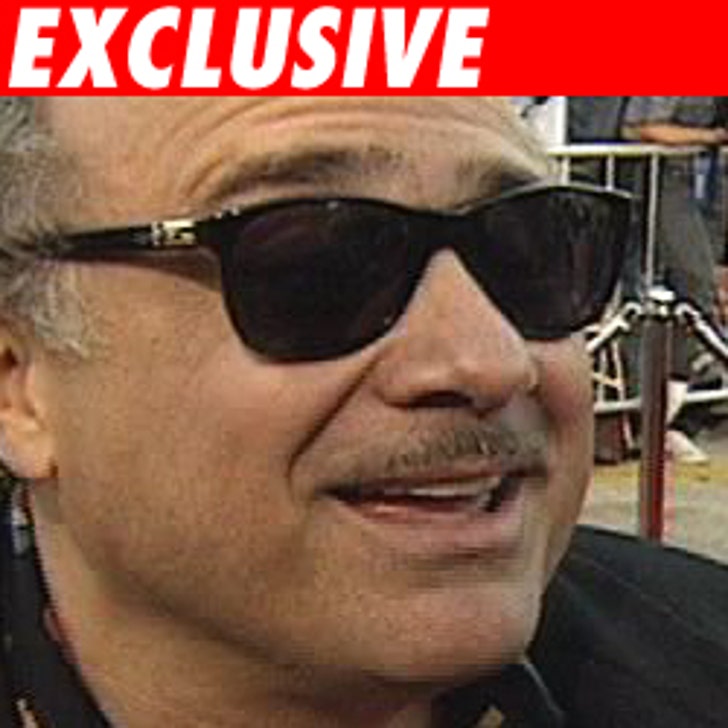 TMZ has exclusively learned that the first guest on the season premiere of "The View" will be none other than that limoncello-swillin' fluffer-lover himself, Danny DeVito.

DeVito will be visiting the new "View" on Sept. 4, which will also be Whoopi Goldberg's first day in the moderator's seat. His last appearance, of course, followed a night of boozy debauchery (and seven limoncellos) with pal George Clooney, and led to one of the more classically nonsensical talk-show-guest appearances in recent history, full of Three Stooges references and plenty of bleeped-out banter.

Of course, DeVito made out pretty well after his limonization -- he ended up starting his own line of limoncellos this year, called Danny DeVito's Premium Limoncello. No word on whether the green room will be stocked with the tart beverage.