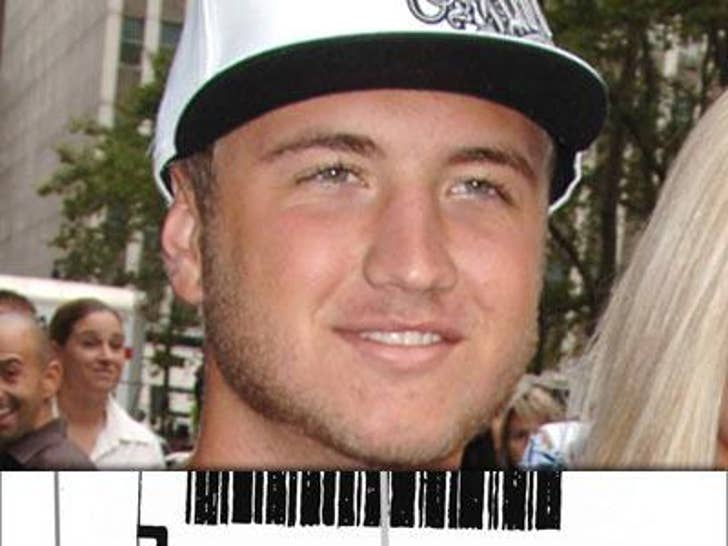 TMZ has obtained three traffic citations Nick Hogan received in the last year -- and he's only had a license for one year ... AND that doesn't even include this week's crash. Go speed racer, go! 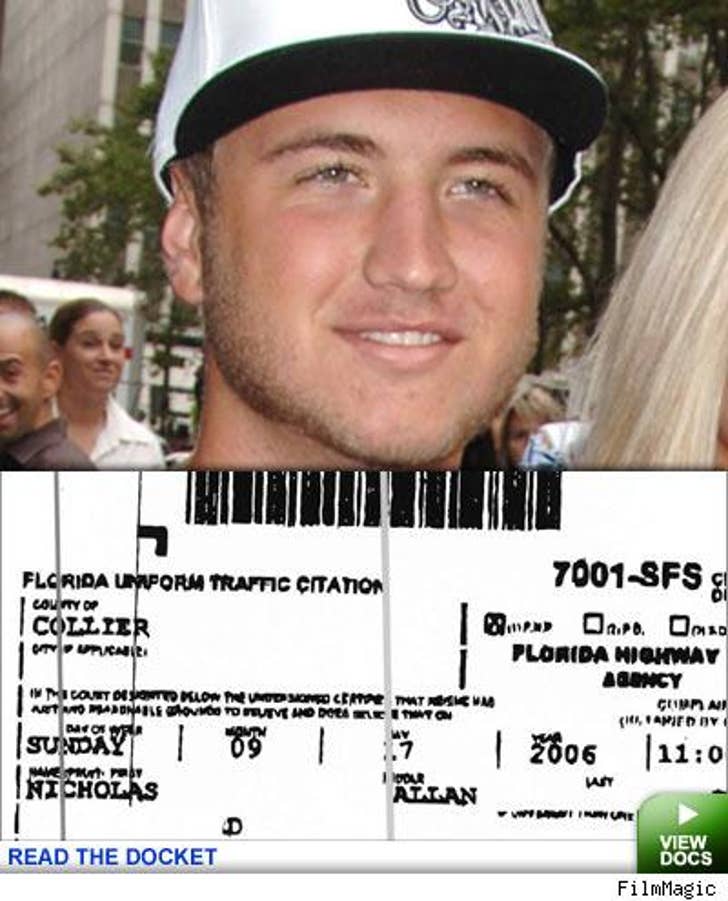