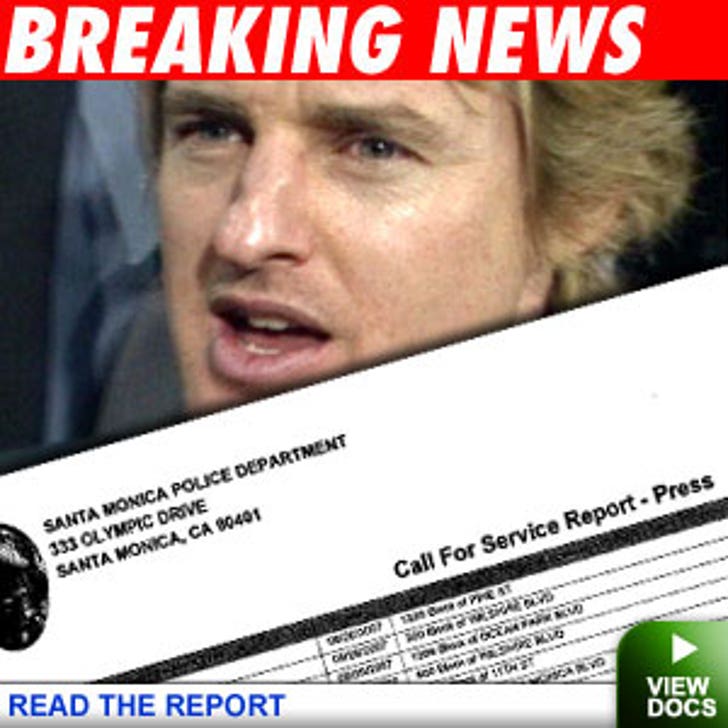 A "call to service" report from the Santa Monica Police Department, obtained by the television show "EXTRA," shows that the 911 call from Owen Wilson's home was made because the actor tried to commit suicide.

The call was received shortly after noon on Sunday and was "cleared" some five hours later. "EXTRA" is reporting that it was one of Owen's brothers who found him. Owen was rushed to St. John's Hospital in Santa Monica and later moved to Cedars-Sinai Medical Center in Los Angeles.

Owen Wilson released this brief statement to TMZ through his rep: "I respectfully ask that the media allow me to receive care and heal in private during this difficult time." 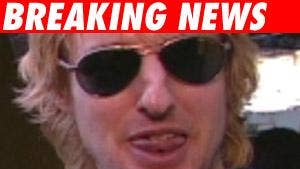 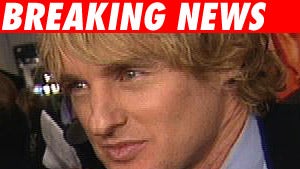