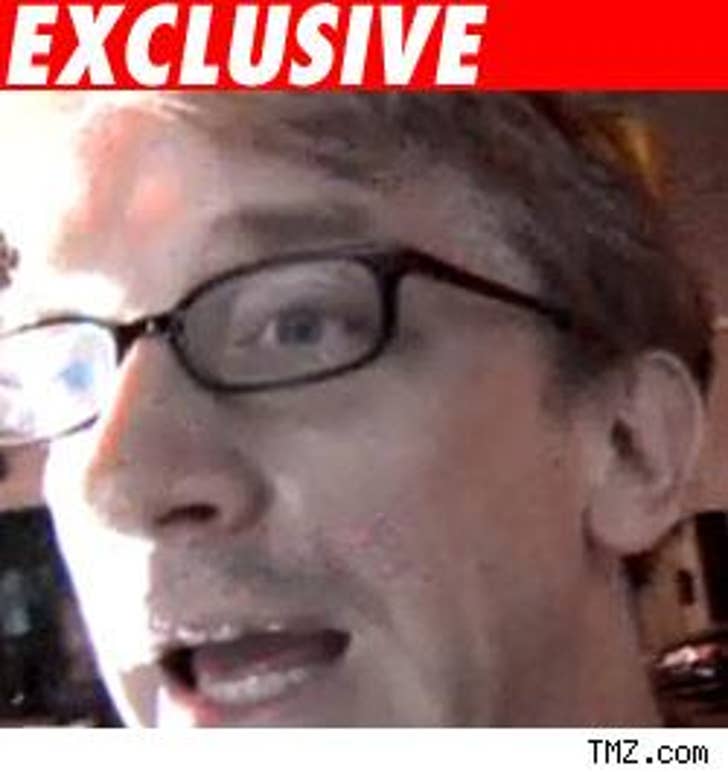 Los Angeles County Sheriffs made a visit to Andy Dick's house in West Hollywood last night, this time for throwing beer bottles into his neighbor's yard.

Law enforcement sources tell TMZ that a call came in around 9:50 PM, complaining that Dick was tossing bottles over his fence. The comedian was warned, and officers left the residence. Later, around 12:30 AM, yet another call was received by police about noise at Andy's place. Squad cars responded, and Dick was again issued a warning.

Sources tell TMZ that the City of West Hollywood has now said they will file a misdemeanor complaint against Dick -- if there are any further violations of municipal code for loud parties or gatherings. TMZ has also obtained a letter the Principal of a nearby Elementary School sent a letter to the city complaining of Dick's actions.

A call to Dick's manager was not immediately returned.