Attorney Mark Geragos has saved Pamela Bach from getting formally booked on hit and run -- at least for now!

TMZ was in court this morning when Judge Stephen P. Pfahler delayed Pam's booking, pending an appeal Geragos filed late yesterday. The celeb lawyer argued the ex-Hoff shouldn't have to be photographed and fingerprinted. 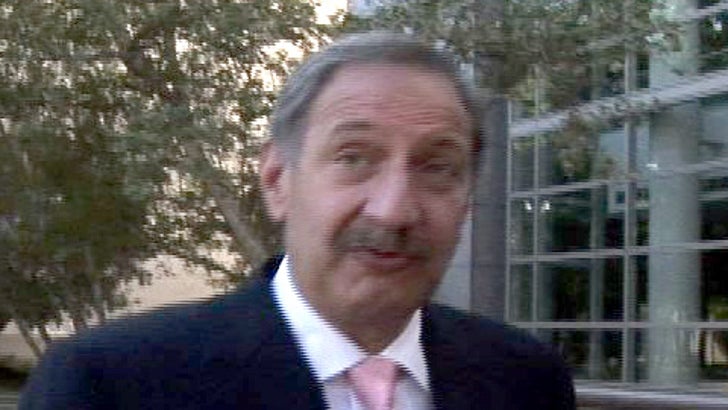 The appellate court immediately rejected Geragos' petition, but apparently none of the players in the courtroom knew it. City Attorney Patrick Hiscocks (yep, that's his name) defended himself by saying, "I have a lot of cases going on in this courtroom. Pamela Bach is not a top priority."

Bach, who was present today, is accused by Nicole Valdez of hitting her car in January and fleeing the scene without leaving a note. A witness saw the accident and alerted Valdez, who filed a police report.

The criminal trial is set to begin Sept. 21. It's a safe bet that by then, Pam will have posed for her close-up.