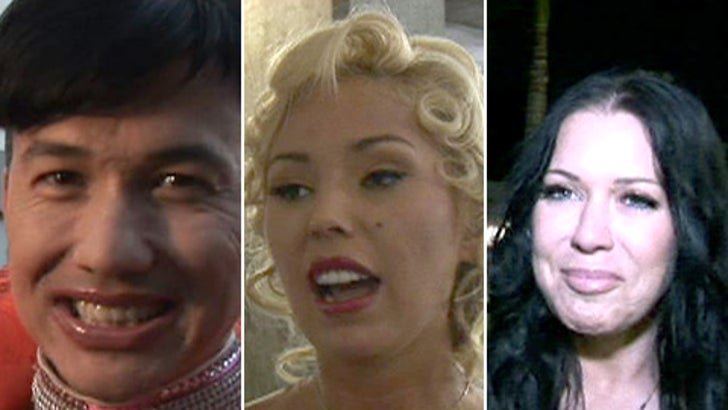 TMZ was at the star-studded premiere of "Anna," the first biopic of the late Anna Nicole Smith, and in typical Trendy fashion, Bobby once again made himself the center of attention. The Queen of Taffeta went on yet another random rant, this time proclaiming he should take custody of Dannielynn. Nurse!

Chyna Doll lamented the passing of her friend and "Illegal Aliens" co-star ... while Mary Carey, who didn't even know Anna, was just happy to be noticed. The film's star, Willa Ford, didn't even show.