Two snap-unhappy, camo-clad clubgoers were leaving Les Deux last night -- when one of 'em got scrap-happy with a photog's camera. It's hard out there for a pap! 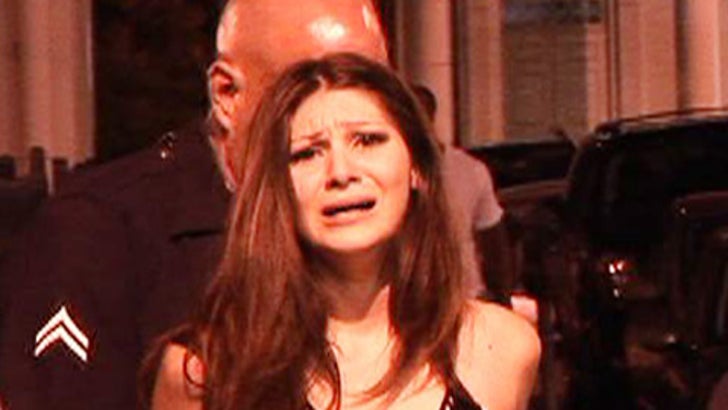 The attacker was fuming because her picture had been taken, and fought wildly -- despite her friend's valiant attempts to pry her hands off the peaceful pap's electronics. The girl's persistent appendages caught the photog in some of those "hard to reach" areas -- warranting a visit by the local five-O.

The friend was handcuffed first and left to steam in the backseat of the cruiser, until the attacker was finally 'cuffed, wailing, "because they took some pictures of me!"