Larry Birkhead and Howard K. Stern are out to destroy Rita Cosby's book "Blonde Ambition" but there's one person who can't wait to read it -- that gabby blob of fabulosity, Bobby Trendy! 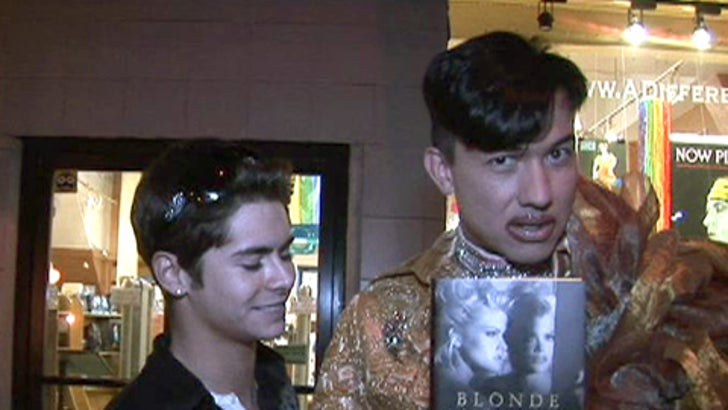 TMZ was outside of A Different Light Bookstore in West Hollywood last night, where the hyper lip-glossed, onetime decorator for Anna Nicole Smith showed his excitement to read the controversial book. He can read!?

Calling her "Rita Crosby," Trendy said he hopes he can learn "the truth about the late Anna Nicole Smith." You want credibility? There's nothing like an endorsement from Bobby Trendy!