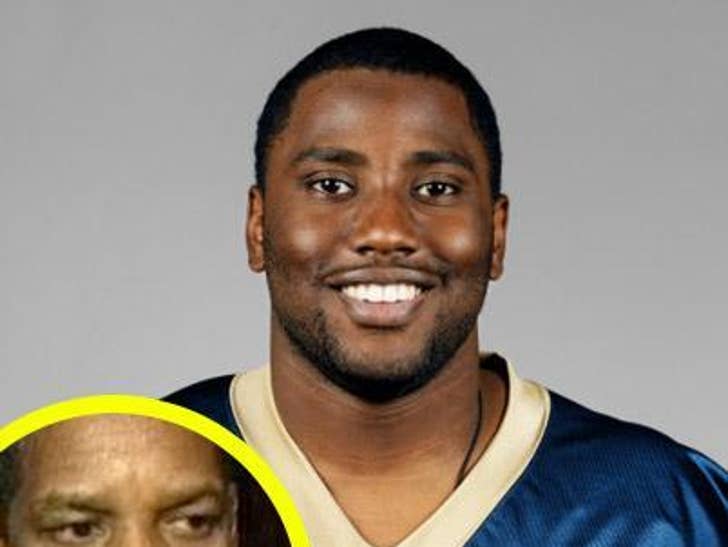 In the world of pro football, they just don't care who your daddy is -- unless his last name is Manning! 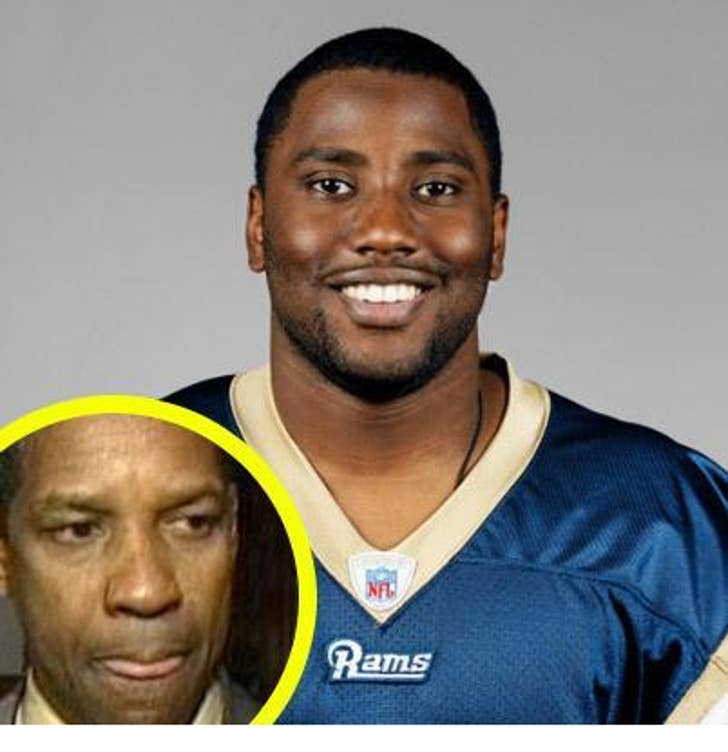 It wouldn't be too big of a tragedy if the whole football thing doesn't work out for the 23-year-old -- he might know a guy who could help him get an acting gig.